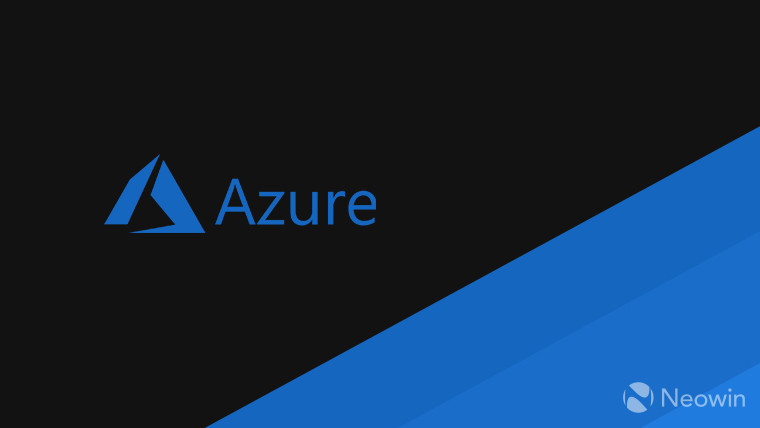 Detailed by Neowin, Digital Twins, which was first previewed back in 2018, is getting an expanded set of capabilities. Rich query APIs, easier integration with IoT Hub and other Azure services, a live execution environment, and availability of the OPEN Modeling Language will allow users to create digital representations of any asset with more flexibility. Meanwhile, the Azure IoT Developer Specialty certification and training resources have now been made broadly available for developers. The Developer Specialty capability was initially announced in January, though it was only available in beta until today.

3 best practices of the DevSecOps elite