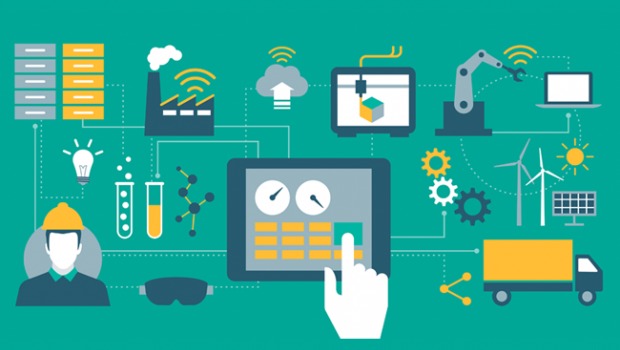 For decades,  artificial intelligence (AI) lived in data centers, where there was sufficient compute power to perform processor-demanding cognitive tasks. In time, AI made its way into software, where predictive algorithms changed the nature of how these systems support the business. Now AI has moved to the outer edges of networks.

“Edge AI happens when AI techniques are embedded in Internet of Things ( IoT) endpoints, gateways, and other devices at the point of use,” explains Jason Mann, vice president of IoT at SAS to The Enterprisers Project

“Put another way, edge computing brings the data and the compute closest to the point of interaction,” says Red Hat chief technology strategist E.G. Nadhan. Edge AI is a very real (and rapidly expanding) phenomenon, powering everything from smartphones and smart speakers to automotive sensors and security cameras.

AI is “the most common workload” in edge computing.

In fact, says Dave McCarthy, research director within IDC’s worldwide infrastructure practice focusing on edge strategies, AI is “the most common workload” in edge computing. “As IoT implementations have matured,” he adds, “there has been an increased interest in applying AI at the point of generation for real-time event detection.”

CTOs and CXOs Talk About Performing Teams and Delivering Value