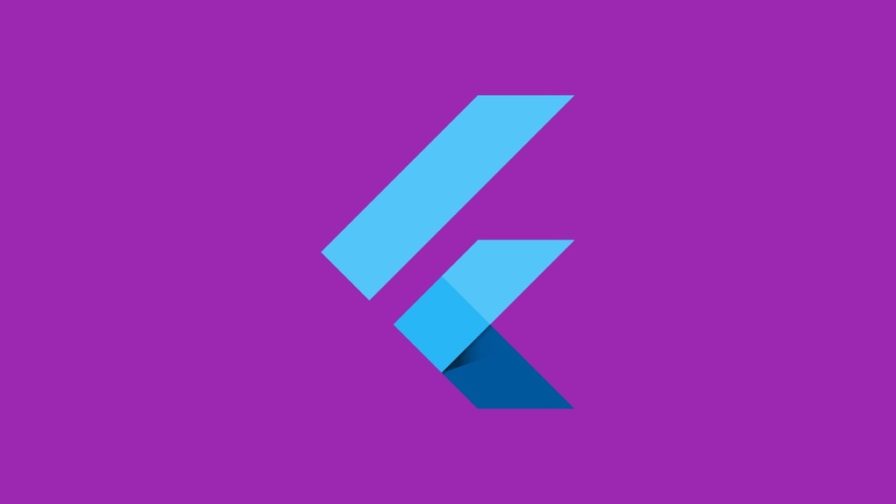 Yesterday Google has announced that it is partnering with the Ubuntu Desktop Team at Canonical to bring Flutter apps to Linux.

As recapped by Xda Developers,  Flutter is a cross-platform programming framework that essentially lets developers create apps with beautiful UIs across Android, iOS, web, and Desktop. Flutter as a programming framework makes use of Dart, the programming language, to create Flutter apps. Flutter 1.0 arrived in December 2018 after 10 months of being in beta. And now, at this stage, the framework’s support for building iOS and Android apps is quite mature. But that’s not the case for building web, macOS, Linux, or Windows apps.
Google has been renewing its effort for non-mobile platforms, and yesterday’s announcement is the most recent one in a line of releases for non-mobile platforms. Version 1.9 brought over early support for building apps for macOS, while v1.12 improved macOS and Web support and promoted them to the beta branch. Developers could technically create Flutter apps for Windows and Linux as well at that stage, but the libraries were in a pre-alpha state, and the APIs could change without notice.

Nomad vs Kubernetes without the complexity