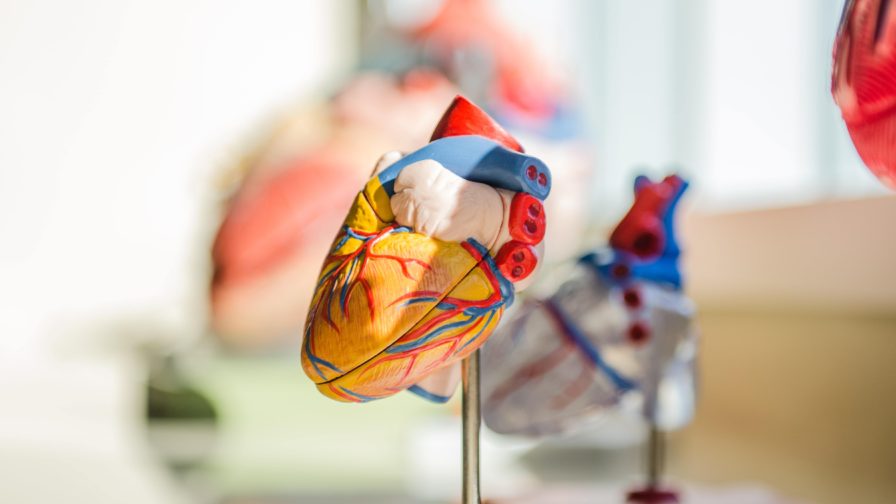 Sending a “selfie” to the doctor could be a cheap and simple way of detecting heart disease, according to the authors of a new study published in the European Heart Journal.

The study, reported by Escardio, is the first to show that it’s possible to use a deep learning computer algorithm to detect coronary artery disease (CAD) by analysing four photographs of a person’s face.

Although the algorithm needs to be developed further and tested in larger groups of people from different ethnic backgrounds, the researchers say it has the potential to be used as a screening tool that could identify possible heart disease in people in the general population or in high-risk groups, who could be referred for further clinical investigations.

Inclusive Design and the Value of Emerging Tech in UX