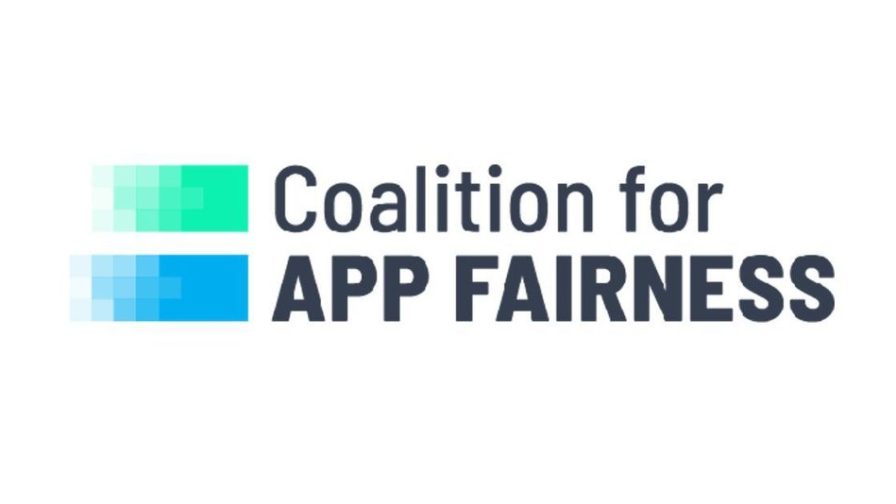 Several of Apple’s biggest critics — including Epic Games, Spotify, Basecamp, Match Group, Tile, Blix, and Deezer — have banded together to create the Coalition for App Fairness, a new group aiming to “create a level playing field for app businesses and give people freedom of choice on their devices.”

While most of the founding members have individually fought or are fighting with Apple over its App Store policies, the Coalition for App Fairness marks a more coordinated effort for developers to formally protest Apple’s rules. The goal is to also provide a central organization for developers to join, especially those who may not have the clout or the resources to take on Apple alone.

Reported by The Verge, The Coalition says that it welcomes “companies of any size, in any industry who are committed to protecting consumer choice, fostering competition, and creating a level playing field for all app and game developers globally.”

14 open source tools to make the most of machine learning