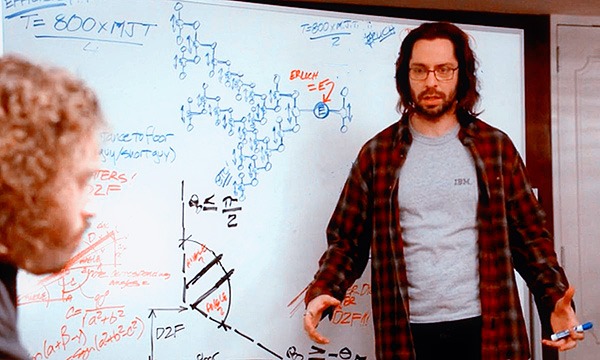 People applying for software engineering positions at companies are often asked to solve problems on a whiteboard, under the watchful eye of an interviewer, as a way to assess technical problem solving skills.

But recent research as reported by The Register suggests that whiteboard technical tests – so daunting to job seekers that there are books on how to deal with them – often fail to assess technical skill, according to new research. Instead, they’re all about pressure.

In a paper to be presented later this year at the ACM Joint European Software Engineering Conference and Symposium on the Foundations of Software Engineering, researchers from North Carolina State University (NCSU) and Microsoft in the US argue that whiteboard sessions test for stage fright rather than coding competency.

Do you have the Top 10 Qualities of a Good Tech Community Manager?