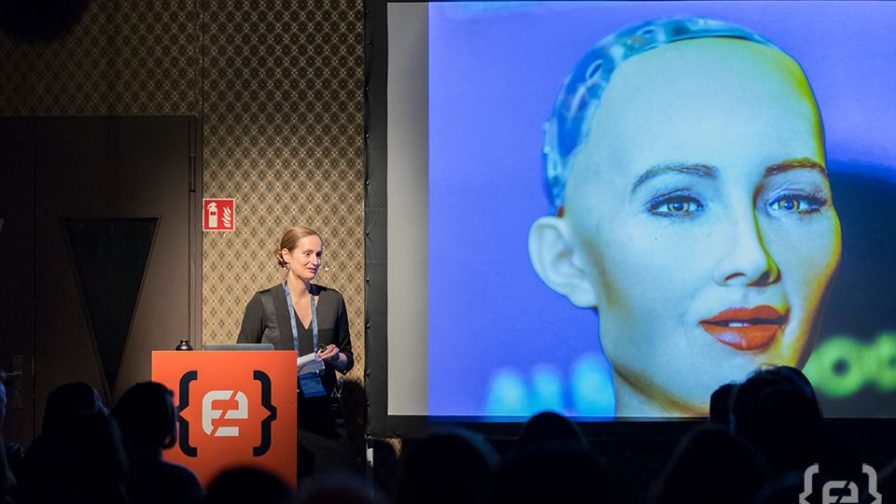 Agnieszka Walorska believes the rise of artificial intelligence signals an important shift towards gender equality.
The founder of digital consultancy Creative Construction gave a unique insight during her talk “The future of work is female” at Codemotion Berlin 2018.

There’s much more space for jobs that are typically associated to femininity.

For example: three million truck drivers in the US (95% male) have a risk of obsolescence of 80-100%; three million secretaries (95% female) have a risk of obsolescence of about 10%. What does this development mean for our future social structure? What actions are needed to prevent negative consequences of such transition? Will the future of work be female?

Somehow you can easily get the impression that men are trying to automate females. When you look at Siri, Alexa – they all have female names, female appearance, the default voices are female and they are supposed to behave in a ‘female way’. But, to be honest, they are actually very male because they are not really empathetic.

Agnieszka is a speaker and author of publications on user experience and digital innovation. She has lead successful UX and innovation projects for banks and energy, insurance and media companies. When not solving UX and innovation-related problems, she is busy training for the next triathlon.