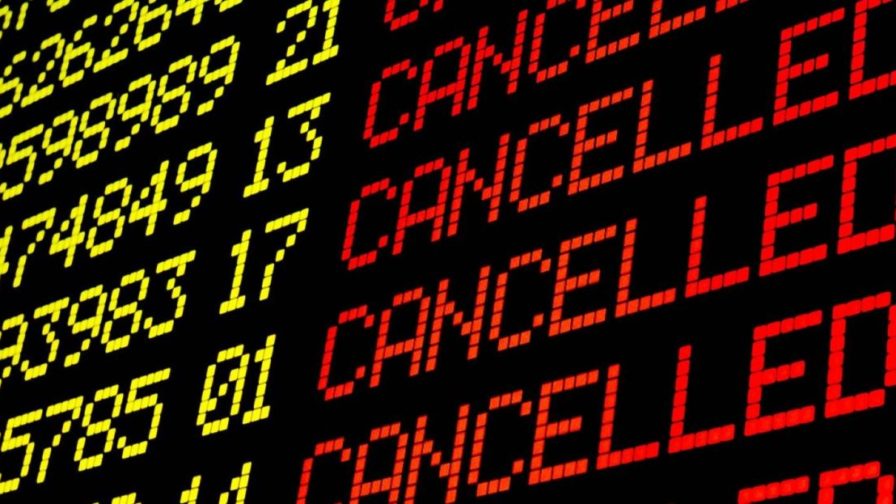 This is the fourth chapter of my Community Manager Diary, and it’s almost about the struggle of cancelling all our offline conferences and meetup events, to swiftly adapt to a digital-only environment. If you haven’t read the previous chapters of this series, here is a link to the very first article of it.

The show must go on, even with COVID-19

One of the things that I usually do during the year is scouting for speakers, ideas, trends from other conferences that are held all over the world, but especially in Europe. Back in February, not many people complained about why the MWC was cancelled, so people started to seek conspiracy theories as if it was something more acceptable than the truth.

Unfortunately, COVID-19 was more serious than most Western Governments were telling us, and swift actions should have been taken.

In our tech-events scenario, the first to be hit were the communities, since there are a lot of meetups during the week. Not long after, conferences too got their share of trouble. And they still are. Adapting to the new normal and finding alternative ways is the new mantra.

Sometimes, I feel like I’m acting in a slow-motion action movie scene. I can see the punch coming at me, but I can hardly move although I know it’s going to be a hard blow. At Codemotion, we saw that punch slowly coming at us but initially – like most companies – we were unable to move. It was a shock.

When the punch arrived, it did hit us hard as a good part of our business was still based on major offline events. We were already embarking in a digitalization process but, damn, COVID-19 made everything so much more complicated!

We soon became aware that whatever we did from then on would affect how we ran our business and have consequences on its own survival.

I usually have a calendar with all the best conferences (and the ones I like the most). It’s not uncommon. Some people use a spreadsheet and others create a simple web page for common use, with the links to the relevant Social Media accounts.

At the beginning of the year, I even attended one of the largest conferences in Europe. FOSDEM, in Brussels, gathers around 6.000 Open-Source enthusiasts from all over the world. It was their 20th edition. It is a free event, so no ticket or registration is required.

COVID-19 was still something that happened far away from Europe, so everyone felt safe there, no social distancing nor people wearing face masks. Crowded buses (there’s only one that goes to the campus from the city centre) and the typical Friday night at Delirium Café are the general rules. There were no recommendations nor any suggestion regarding social distance and clean hands.

Yet, this was just a couple of weeks before that Mobile World Congress was cancelled and a month and a half before the state of emergency were declared in Spain. Lately, there have been studies indicating that the virus entered Spain in mid-February (and my colleagues told me it is believed to have entered Italy in January). So, I guess we were still safe in Brussels.

As we all know now, not long after, all other conferences started to tumble down like shaken buildings during a major earthquake. Codemotion was no exception.

Big conferences require a huge lot of effort to be set up. Work starts at least six months before the opening date and many people get involved at different levels. There’s a location to choose and find an agreement for, the right food catering service to pick, the team travel and accommodations. Then you have to find sponsors, local builders, and security personnel. Not to mention the many hours spent contacting and finding the best speakers, the marketing campaigns to promote the event. And the list goes on.

So, imagine what it’s like to wipe it all out in a matter of a few days. Put aside the psychological and economic repercussions, we had a hard time dealing with our sponsors, the venue managers and the rest of the stakeholders.

Yet, I think that some conference organizers got a harder blow than others. There are quite a few conferences ran by enthusiasts and volunteers that cannot really count of large staffs and structured workflows. In Spain alone, there are several good conferences organized by local communities during their free time, and without expecting any monetary benefits: T3chFest, JSDay, FrontFest, WTM, just to name a few, were highly affected

Codemotion is a professional conference organizer. We feel privileged to have the people and the resources to rethink ourselves quickly to fully fin into the digital environment. I feel selfishly lucky not to be in the shoes of the people that are doing this as a hobby.

It is most likely that many things will be different even once the emergency will be fully over. Big events and conferences won’t be the same, nor will human interactions at least for some time. And it’s quite probable that many companies and many people will prefer to stick to the new online-conference model.

As a matter of fact, this is also a push for transformation. New tools – and some crazy ideas – are bound to meet the new digital needs of the conference industry as well as those of the smaller meetups. And we will learn to interact differently.

One thing is for sure, we need to find a way to deliver the same, or even better, quality to our audiences. Community managers have to continue working to improve not only their contents but also the way they provide them and the new experiences related to them.

We have crossed a threshold, and looking back is definitely not the way to move forward.

Stay safe. We shall meet again one way or another!

Check out Chapter 5 of Francisco’s diary at this link!

IBM Think Digital 2020: AI for Enterprise and the Value of Language

IBM Think Digital 2020: Can the innovation of games prepare us for the future?