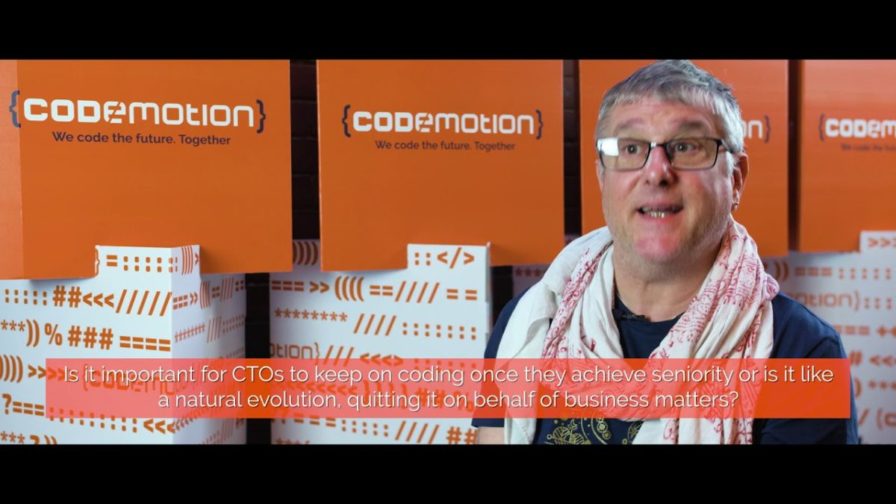 As a former teacher, Bruce Lawson is a real stickler for standards.

But there’s a much more personal reason for his interest in improving accessibility: in 1999 he was diagnosed with multiple sclerosis.

Before that, he wore many hats – as a tarot card reader, a punk musician, an actor, a primary school teacher in Istanbul and Bangkok, a volunteer pharmacist in Calcutta, English tutor to a princess’s daughter and a Fortran and COBOL programmer.

But he found his calling later in life – and says the web must also grow up and accept a role of greater responsibility.

“The web’s grown out of its difficult teenage years…now it’s time to grow up and be a real citizen that serves the people.”

Although he has the authority and experience of being a former member of the Web Standards Project Accessibility Task Force, Bruce doesn’t see himself as a guru, a great theoretician or designer, just “a jobbing web developer with a firm belief that the web is a revolutionary communication mechanism and should be available to all”. Although he does refer to himself, tongue-in-cheek, as a “web standards Lovegod, like a punk Jesus”.

After “trying to balance all the different imperatives” as a CTO, he now focuses on reaching the highest possible standards on the web.

Bruce’s published works include Web Accessibility: Web Standards and Regulatory Compliance, and Introducing HTML5. He lives in the UK, tweets @brucel and blogs at www.brucelawson.co.uk.

His talk at Codemotion Berlin, Shokunin of the web, explores the Japanese word often translated as ‘artisan’ and applies it to the technical skills, attitude and social consciousness needed to acquire and maintain high web standards.

Interview with Rossella De Gaetano: Develop and monitor the cloud platform to run your app