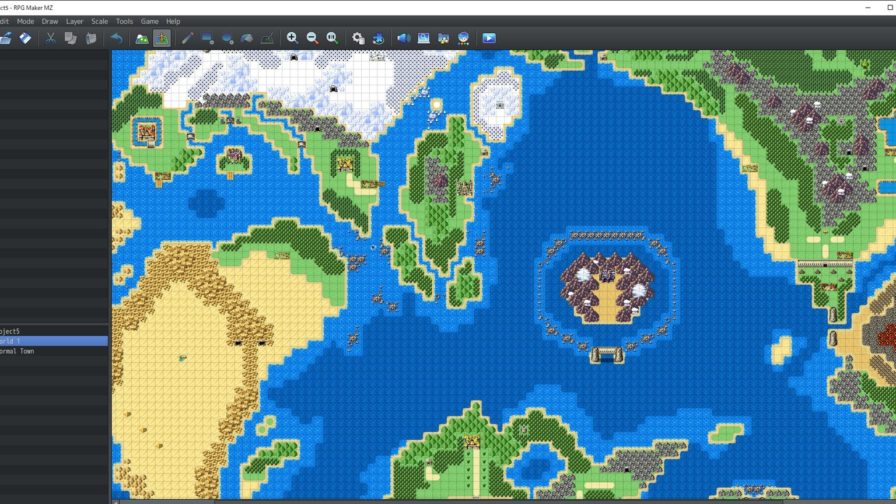 Through the decades, these titles have come and gone, but few platforms have stood the test of time quite like RPG Maker. Japanese developer Enterbrain released the first installment, RPG Tsukūru Dante 98, in 1992, but they were simply continuations of other products made by developer ASCII. Over more than a quarter of a century, RPG Maker has been used to create hundreds of thousands of games and built a devoted fan community, most recently with RPG Maker MZ. PC Mag explores how it happened.

How to achieve a lifelong career as a developer