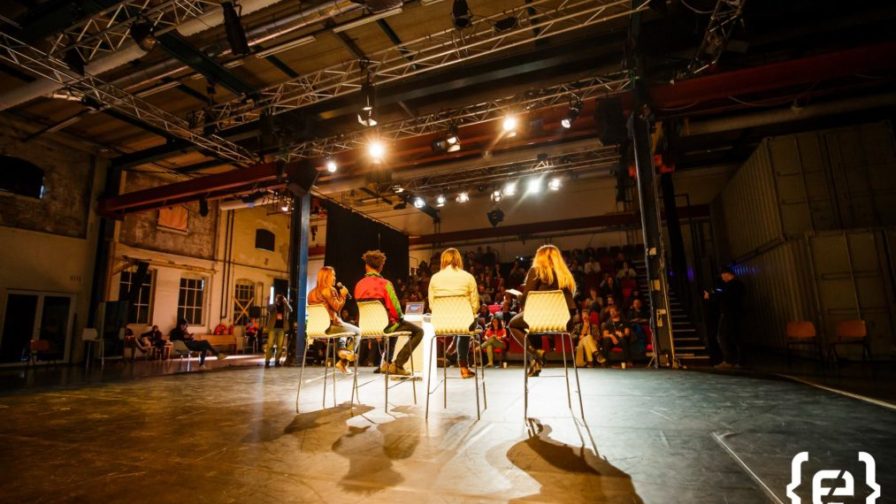 In the first week of April we proudly hosted our fourth Codemotion Amsterdam conference with more than 1200 attendees. Again, we stressed the importance of tech communities during our showcase event in the Netherlands, but is “communities” just a buzzword?

According to Mary Thengvall, the author of The Business Value of Developer Relations. How and Why Technical Communities Are Key To Your Success, a community is “a group of people who not only share common principles, but also develop and share practices that help individuals in the group thrive.” Now we have a formal definition of what a community is, let’s briefly illustrate why they are the real heart of Codemotion.

From my perspective, the thing that makes this industry a great one is its democratic access to knowledge, it’s all about sharing! Working in such a cutting-edge environment with daily releases and new technologies popping up all over the globe has developed a strong network of allies willing to cooperate in order to make better code, architectures, UX or even a more diverse culture in workplaces, just to mention a few. If you are not familiar with other industries this may sound obvious but I promise it’s not. In other sectors sharing is considered a threat. My guess is that it might happen because in our software environment unemployment is not a matter of concern.

Communities and open source are, in a nutshell, where the creators that are truly crafting the future nurture and learn, discuss and contribute, and we are proud to say they are the core of our conferences.

To demonstrate our actions are not only nice words, let me go through some of the activities we developed in our last conference. 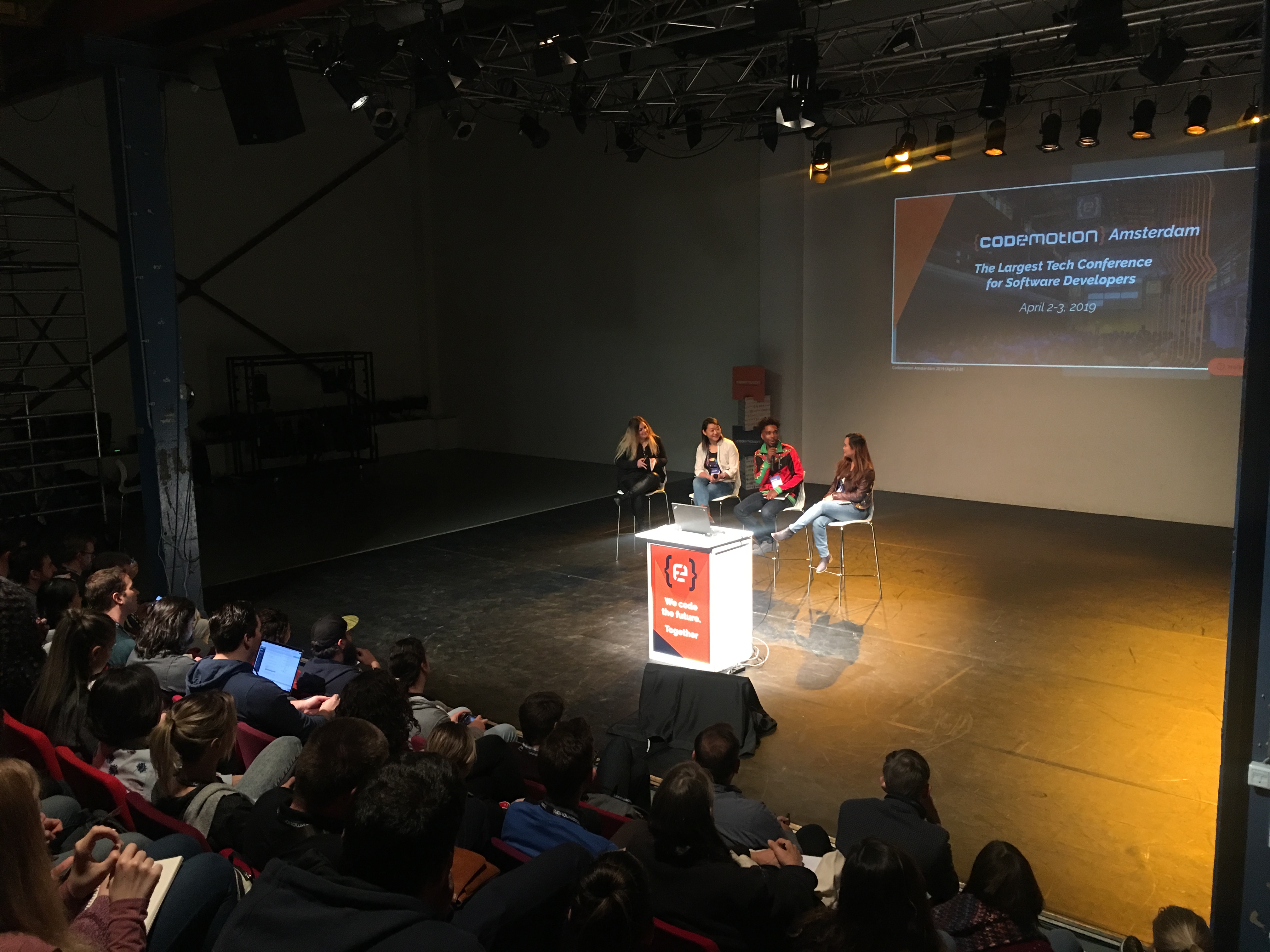 Panel discussion on Diversity in Tech at Codemotion Amsterdam 2019.

The discussion started with a question from Eliza to Qa’id, the only man and product designer on the panel, about NASA’s not sending women to space in their following mission because they didn’t have space suits for them. After that, some other topics discussed were the importance of having referents from the early stages, the real commitment of companies when hiring under-represented collectives and if they are really productive in a team and its culture or their views on positive discrimination. The video of the session, that all of the attendees but two rated as good, is going to be available in a few days on our platform!

Right after the Diversity in Tech panel discussion we had a brand new activity for communities, the Community Lunch. I personally feel very happy with the turnout of this gathering because it was an experiment that I had successfully tried in the past in Spain but I wasn’t so sure it was going to be as well-received in the Netherlands.

In order to develop that activity, I invited our community partners to take part in an open space discussion in which the leaders of those groups could exchange their usual issues. So, at lunch time we gathered in a conference room and talked about the pros and cons of managing a technical community. Some of the attendees were very surprised when they discovered that the challenges they are facing are the same for the rest of communities, so we are definitely going to explore this in the upcoming months.

To finish up the first day, we also gave the stage to three beloved communities of ours so they could organise a Meetup during our conference. There were three Meetups with Reactive Amsterdam, Ladies that UX Amsterdam and Netherlands Java User Group that kept attendees engaged and learning about those groups until the very end of the conference. 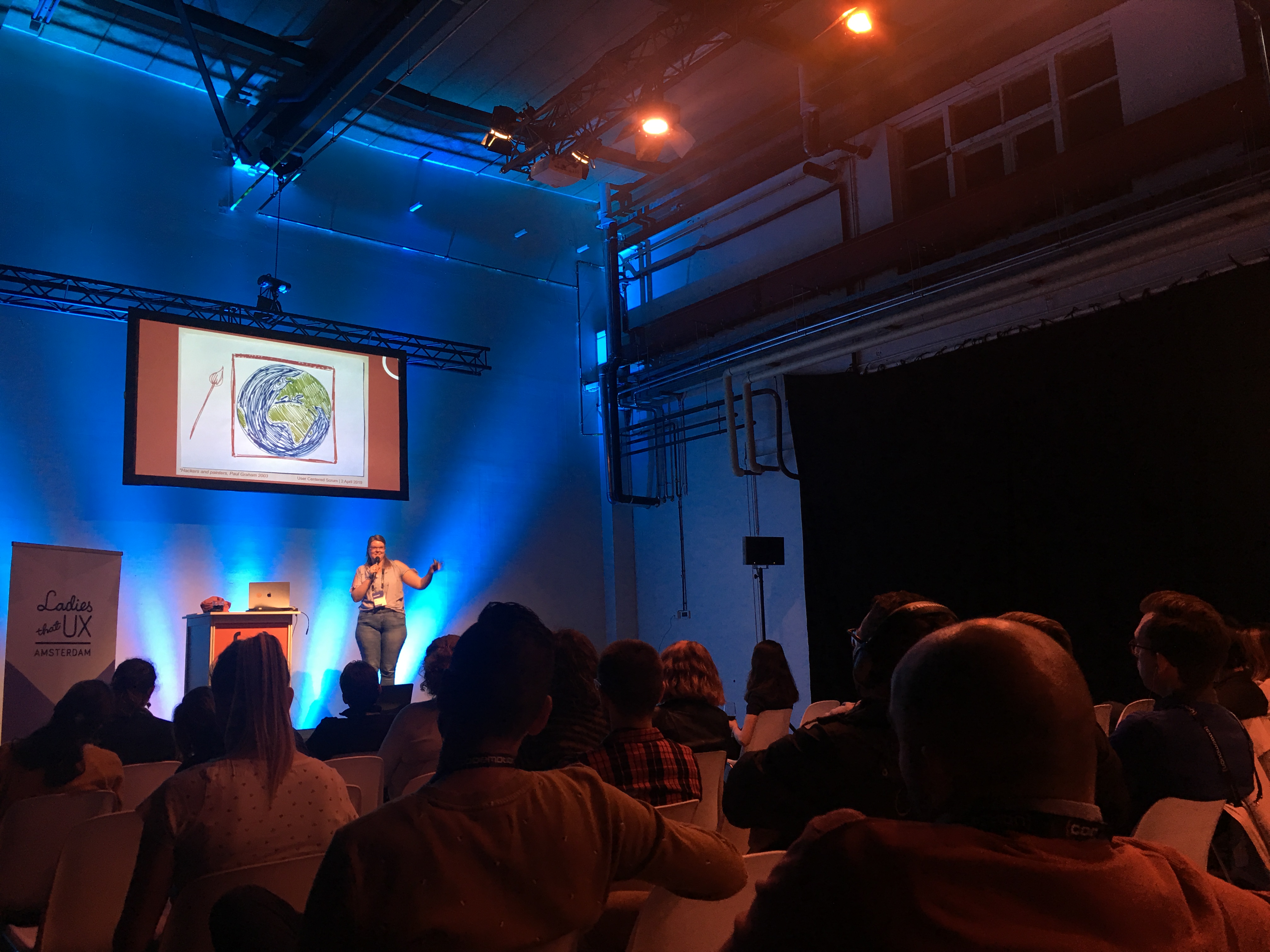 Ladies that UX Amsterdam on stage.

The second panel discussion Codemotion organised this year was on Developer Relations, that foggy concept. Does that person have to be an engineer? A marketer? A speaker? Thiago de Faria (LINKIT) conducted a panel discussion with Floor Drees (Microsoft), Don Goodman-Wilson (GitHub), K Rain Leander (Red Hat) and Jason Yee (Datadog), where they agreed that concept by now pretty depends on each company’s strategy: a DevRel does not develop the same tasks in two different companies. There is a video as well, very soon to appear on our platform.

These are only some of the activities we developed for the conference, but there are more, not only during the conference but also for the rest of the year. We organise monthly Meetups, panel discussions and some other event formats to boost communities in the Netherlands. If you think your community might match with our leit motiv, get in touch with us. What a great time to be alive!