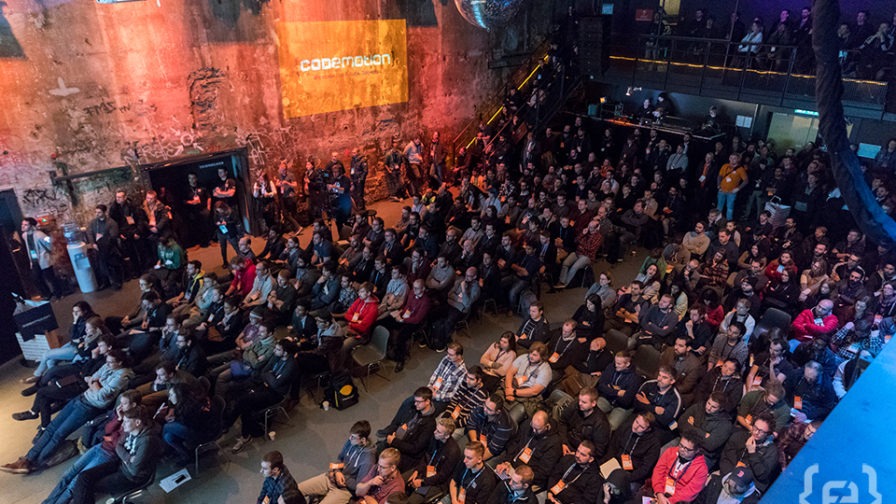 Why should a software company adopt open governance? In particular, what are the reasons to do that during the process of joining together two software companies that are similar, but with specific differences?

At Codemotion Rome 2019, CEO and founder of Ideato Francesco Fullone explained why and how he implemented a method based on open governance called LiquidO™.

It is easy to figure out the challenges in adopting open governance, but Francesco is pretty confident about the benefit it will bring to the new company called Flowing, formed by the fusion of Ideato and Extrategy.

What is clear is that open governance is not democracy. Decisions are taken based on skills and engagement; “a head, a vote” principle is not applied here.

Backgrounds of the two companies

The idea of joining together the two companies of Ideato and Extrategy came up more or less a couple of years ago. The two companies were similar, but different. Both of them were adopting methods like Agile, Lean startup, extreme programming and continuous learning. However Ideato was a remote-first company and Extrategy a colocated, people-first company with an initial approach to open governance.

For the fusion they needed to work with people to create a favourable cultural alignment. Nowadays, it is no longer possible to adopt a decision model where “whoever thinks” is divided by “who does” and the latter does not know “why” it is done. Everything is faster, so fast that now the average life of a company is 15 years where in the last century it was more than 60 years. 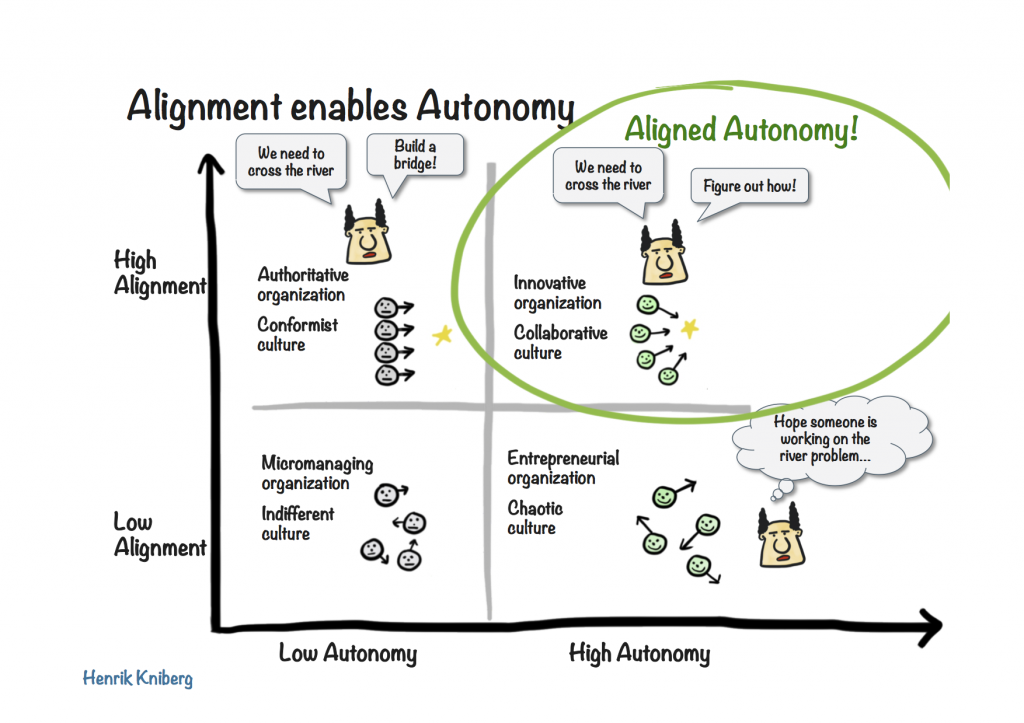 Open governance doesn’t only mean without managers, it comes with different features we are going to explore.

Going deeper into decision-making, we can say that good decision-making implies alignment, not consensus. In other words, this means that we can support other decisions with each and every skill we have (alignment), even if we don’t agree with the decision (consensus) and this is possible because we trust in the people we are working with.

Decision-making velocity is strongly conveyed by instinct, the ability to accept or absorb risks (or confidence) and competence in the field.  There is a point of attention; dummies are usually quick in making decisions, but in this case the results can be catastrophic because they can’t properly evaluate the consequences of their decisions. Only when you are an expert in your field can you make calls good and fast.

The impact defines the breadth (and the repercussions) that it will have within the context of belonging. This means that in different contexts the same problem has different impacts and requires different decision-making tools. So, for example, a simple task such as ordering some pasta for lunch can have a huge impact if there are some celiacs in the team.

Flowing try to involve the maximum number of people that it is possible, or advisable, in the decision-making process, through the selected tool. Involving people is important to have more points of view and must be supported by a strong sense of respect for the competences on the treated domain. So the general idea is not to create a democracy (a head, a vote), but to recognise the value of competencies and results far above titles and hierarchies.

The game of levers

It is hard to take into account these three foundations at the same time. For this reason, every time a decision must be taken, the best tool for that decision is adopted. The rationale to decide which tool is the best for a specific decision is based on the game of levers. That means we need to order the three foundations from the most important to the least important one. The order will change according with the type of decision to make and the tool will change according with the priority we selected.

Here is a summary of the different tools based on the priority of the foundations: 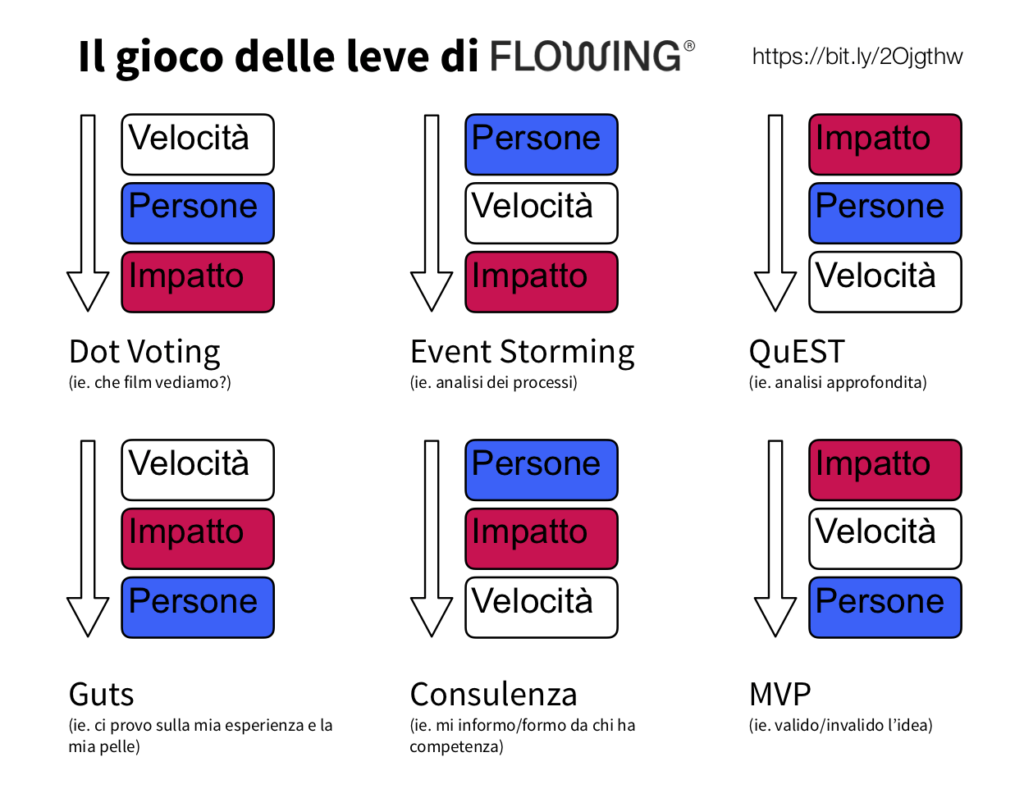 Flowing is still in the process of the adoption of open governance. It has to face a challenge in efficiency because there are many hours being spent on the alignment of the people involved, how to manage people who want only to create code and not to care of the organisation. How to create objectives SMART (Specific, Measurable, Attainable, Relevant, Timely) and make people work towards them.

These and many others are only some of the issues Francesco and his team have to overcome. We just have to send a big good luck wish to him and to Flowing and hope become a success story that serves as an inspiration to other companies.