Home » Frontend » Web Developer » The what, why and how of Javascript functional programming
Web Developer 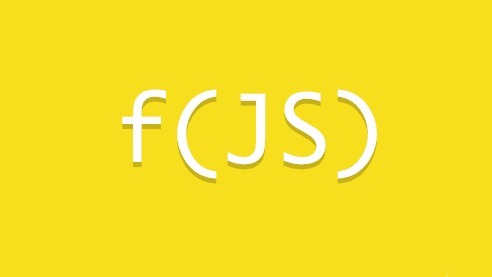 Matteo started off by explaining the difference between imperative and declarative code. His slides have a pretty gradient as a background. Using CSS (which is declarative), you just tell the render engine to set a gradient. Using imperative code, you would have to use for-loops to iterate through every pixel, setting the right colour each time.

He went on to explain the key concepts underpinning FP:

He then showed how these concepts can be used in JavaScript programming.

I will use one of his examples to illustrate how you can convert imperative code into declarative code. Imagine you have a list of cities that you want to convert to upper-case. The following snippet of imperative code does this using a for-loop:

So, how can you do this in a functional style? The answer is to use map(), which will take each element in the original string and use toUpperCase() to make it upper-case:

But can you do better? Well, yes. Ideally, for testability, you want to move the upper-case functionality to a separate method which Matteo called shout():

The cool thing about FP is that you can start to chain functions together. The following snippet chains together a filter(), a map() and a reduce(), along with a function that removes Edinburgh from the list:

But Matteo highlighted that this snippet uses lots of points – each function in the chain is calling the city parameter. This is seen as bad coding style, so he finished with a cleaner point-free version of the code, which can be read like a story:

Matteo left us all feeling excited about functional programming, and suggested we check out Kyle Simpson’s FP course on Frontend Masters. I, for one, will definitely give it a go!

How using cryptography helps to reduce the attack surface on data