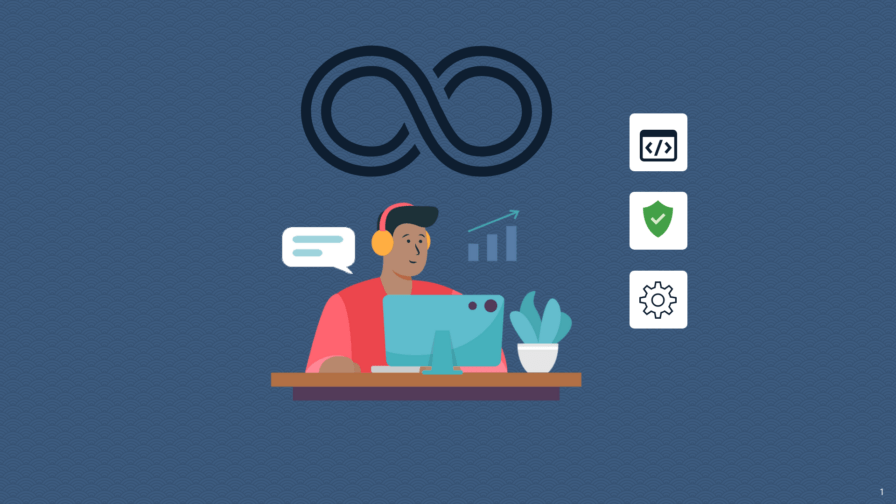 CI/CD pipelines are the backbone of any organization’s software development process. They are responsible for automating the build, testing, and release of software. However, even the best pipelines can be slow and cumbersome when dealing with large, monolithic systems. This article examines how to enhance the performance of your CI/CD pipelines using Azure DevOps’ tools and code refactoring of a monolithic system. Azure Pipelines is a powerful CI/CD tool that can be used to accelerate the development process. It offers a variety of features that can be used to improve the performance of your CI/CD pipeline. In this article, we will explore some of these features and discuss how they can be used to improve performance.

Once you have Azure DevOps Services set up, you’ll need to create branches for each of your clients. Each branch should be specific to a particular client and should only contain changes for that client. You’ll also need to create releases for each client. A release should include all of the changes that have been made since the last release for that client. The final step is to set up a build automation pipeline. This pipeline will run every time a new change is made to the codebase. The pipeline will first check out the codebase from Azure DevOps Services. It will then run all of the relevant unit tests and static analysis. If the tests pass, the pipeline will deploy the code to a staging environment. Finally, the pipeline will run all of the relevant acceptance tests. If the tests pass, the code will be deployed to the production environment.

Enhanced Pipelines with Azure DevOps: Why and How?

The first step to speeding up your pipeline is to make sure that your code is as optimized as possible. One way to do this is to use a tool like Git to manage your source code. By locating your code in a source control repository, you can ensure that all changes are tracked and can be easily reverted if necessary.

One of the benefits of using Azure DevOps for CI/CD is the ability to improve performance through the use of built-in tools. These tools can help you keep track of changes, merge changes from different developers, and more. Additionally, using a source code management system can help to improve performance by reducing the number of files that need to be checked in and out. This can speed up the build process and reduce the number of errors that occur.

The Azure DevOps toolkit has helped iSolutions tremendously in optimizing their CI/CD pipeline. Before that, their pipeline was inefficient, needing up to 2 hours of downtime when releasing a new version for clients, often leading to nighttime releases. Furthermore, releases happened on a monthly basis, which led to checking a huge amount of work for every release. The lack of a series of automatic tests also meant that engineers had to run manual tests, which could still miss important bugs and errors.

From 2020, iSolutions decided to use Azure Pipelines, considerably improving their overall performance, and the service they could offer to clients. They based their approach on the motto “Build Once, Deploy Many” which made it repeatable and easier to debug.

The first change was to create a single build having all the deployable projects grouped onto a single solution. Then, the second change was to create a multistage release pipeline with a set of testing and staging environments that tested the build. As they mention, “Once the new pipeline was complete, for a customer with over 80 servers to manage, we were able to move from 5 hours of hot deployment and a failure rate of 1:2 (failure meant for most cases a web server that couldn’t be deployed and that was kept out of balancer, so nothing destructive), to a duration of less than 1 hour with a failure rate of 1:200. So, we improved both the resilience and speed of the process. Compared to when we did manual cold deployments, we also greatly improved the number of production releases, meaning a faster SW life cycle and faster response to customer needs.”

Azure DevOps provides a set of extremely useful tools to improve any company’s CI/CD pipelines. From tools to better manage source code to techniques to easily create build, test and release pipelines, these tools can radically change the way your company designs and ships code for products and clients. Discover more about iSolutions, what they do, and how they can support your business.

All You Need to Know About the Spring Framework

Devtools: Boosting Your Web Development Workflow on Chrome and Firefox