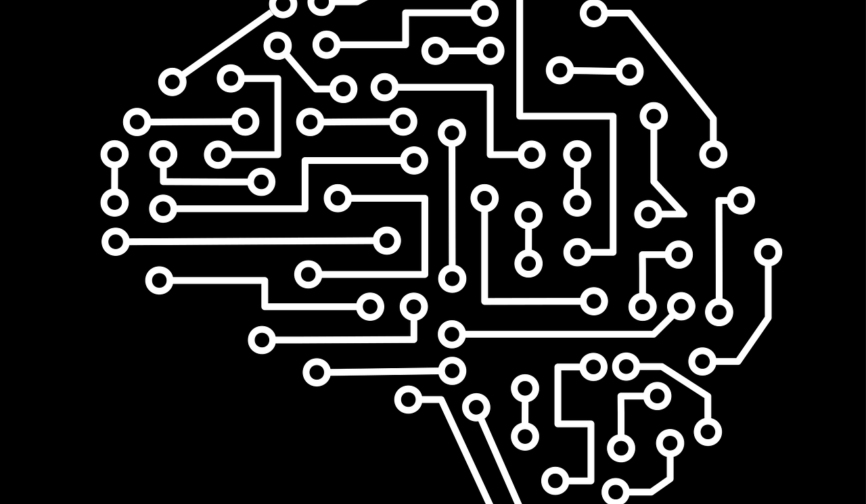 Deep learning models are typically characterized by layers of neurons. Each layer provides a more abstract representation of the input information. This allows the model to solve a global task by addressing a progression of increasingly abstract problems. In the case of time-series processing, deep recurrent architectures are able to develop a multiple time-scales representation.

Luca’s talk presents Deep Echo State Networks as a tool to analyze and design efficient deep recurrent architectures for real-world tasks concerning time-series and sequence modelling. It’s a deep dive with plenty of equations and deep level theory and analysis, we aim to provide an outline of just some of the areas covered in this article, the accompanying video below will provide you with a more complete and comprehensive learning opportunity.

While deep models are characterized by a stack of non-linear transformations represented by a hierarchy of multiple hidden layers, shallow models are typically composed by a single hidden layer. Both kinds of models are universal approximators of continuous functions. However, deep models have better abilities in providing a distributed, hierarchical and compositional representation of the input information.

Recurrent neural networks, also known as RNNs, are a class of neural networks that allow previous outputs to be used as inputs while having hidden states.

Reservoir computing (RC) is a novel approach to time series prediction using recurrent neural networks. In RC, an input signal perturbs the intrinsic dynamics of a medium called a reservoir. A readout layer is then trained to reconstruct a target output from the reservoir’s state. The multitude of RC architectures and evaluation metrics poses a challenge to both practitioners and theorists who study the task-solving performance and computational power of RC. In addition, in contrast to traditional computation models, the reservoir is a dynamical system in which computation and memory are inseparable, and therefore hard to analyze.

Echo state networks (ESN) provide an architecture and supervised learning principle for RNNs. The main ideas are: 1) To drive a random, large, fixed recurrent neural network with the input signal, thereby inducing in each neuron within this “reservoir” network a nonlinear response signal. 2) to combine a desired output signal by a trainable linear combination of all of these response signals.

The introduction of Deep Echo State Networks allows to analyze and understand the intrinsic properties of DeepRNNs, providing at the same time design solutions for efficient deep recurrent architectures.

DeepESNs foster the study and analysis of the intrinsic architectural properties of DeepRNNs. In particular, the hierarchical organization of recurrent layers enhances the memory capacity, the entropy (information quantity) and the multiple time-scales diversification. The use of a linear activation in L-DeepESNs facilitates the identification of features represented by DeepRNNs and to define an algebraic expression that characterizes the effect provided by deep recurrent architectures on the dynamics of the state. DeepESNs also provide efficient solutions to design DeepRNNs suitable for applications with temporal sequences characterized by multiple time-scales dynamics.

Luca was also available to answer attendee questions, be sure to take a look at the video above to find out more.