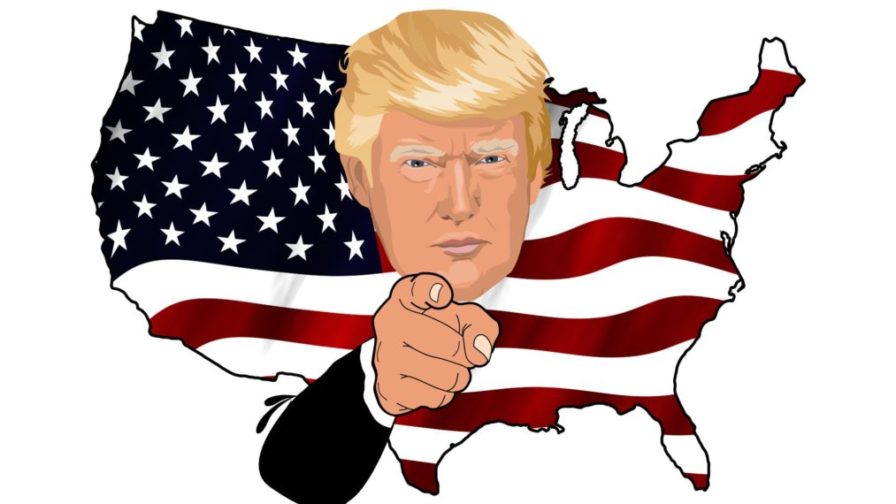 Boris in No. 10, Putin in the Kremlin, Trump in the White House.

Our voting decisions in national elections have an enormous impact, for better or for worse.

But how to vote in an election is changing across the world, thanks to digital technology.

But when it comes to some elements of digitalisation, the result is undecided.

Electronic voting machines are used in the election process in parts of the United States, Latin America and Asia. In Europe, most countries have stuck to paper ballots, as it is more difficult to detect tampering when using digital systems.

Internet voting, which could potentially improve turnout, is also controversial. While it would certainly be more convenient than a trip to the polling station, it does not offer enough security against hackers.

Voters fill out their vote by pen on a machine-readable paper ballot and insert them into a secure ballot box. The vote is read by an optical scanner.

This procedure is easy to use in the election process as it is very similar to the conventional method of filling out a paper ballot and putting it in a secure box. Paper ballots are kept for possible recounts in case the integrity of the electronically recorded result is questioned.

Direct recorded electronic (DRE) voting machines have an interface – typically a touch screen or buttons – on which voters record their votes in an election. There are no paper ballots, so no need for printing and transport. The interface can also offer options (such as different languages or font sizes) making it easier to use for certain voters.

The lack of an auditable hard-copy record has undermined the credibility of some DRE machines.

Internet voting allows the electorate to vote from their homes, without having to visit a polling station.

But technology experts from the Institution of Engineering and Technology (IET) are calling for privacy and security concerns to be addressed before introducing e-voting.

How could technology improve the voting process?

Members of the Forbes Technology Council say that technology could revolutionise the election process by:

When Lambdas take control: The service of serverless

How Oracle Uses Lego, IoT, and Microservices to Build a Programmable Smart City