Home » Backend » The Path of Becoming A Tech Leader
Backend 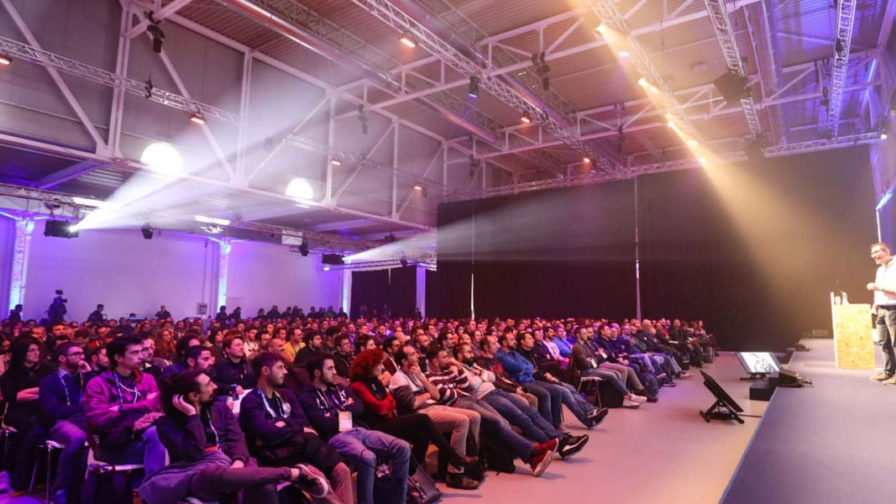 Codemotion Rome 2019 included several talks about soft skills, such as communication and leadership. A particularly interesting event was the round table titled “The Path of Becoming a Tech Leader”, attended by:

The panel was designed to involve the audience and to have the speakers confront each other on the questions received. In this article we will report some of the most interesting questions and answers from the panelists.

What is a tech leader?

The first question was immediately aimed at defining the requirements and functions of the tech leader. Many boast they are tech leaders, but few are.

According to Emanuele di Saverio, a tech leader is primarily a leader and then a technician. His goal is to work as a collector of the team‘s ideas, with the aim of creating a common consensus. If a technical team does not work towards a unanimous direction, problems will surely arise. The leadership exercised must not be homogeneous, each subject and every event need different positions. For this reason, Emanuele spoke of “situational leadership“, i.e. the particular ability allowing to overcome impediments as soon as possible.

Obviously, to be a situational leader you need to be very flexible, knowing a little bit about everything. Being T-shaped, as it’s fashionable to say today. How can Emanuele always stay updated on the different code languages, on the different problems of his team? His answer was that he takes bugs.

Trying to fix bugs allows you to get into problems, to approach problems by following best practices that are functional to achieving the goal.

Another quality that the tech leader must have is project management. A good leader must know how to delegate, how to plan, how to manage the history points and check points of his team, to allocate resources efficiently.

Rossella de Gaetano, IBM‘s tech leader, was in complete agreement with Emanuele and followed, bringing experience of a structured company like IBM.

According to Rossella, a tech leader must be a good communicator. They must encourage interaction within the team and interact with each member. It must be the spokesperson for directives from the top and problems from below. S/he must also know how to impose him/herself when necessary, even if this is as little as possible:

“Leadership is not acquired with a position, it is recognized by the team“

Rossella continued to list the requirements of a good tech leader, who must be curious, able to manage time and carve out a personal space to analyse the evolutionary paths of technology. Being always be up-to-date is a must.

The tech leader must know how to ask for help, both from his/her subordinates and from his/her peers and superiors. They must be flexible to apply Extreme Agile models. Rossella also underlined the importance of knowing how to deal with problems. As a good training option, she suggested again to tackling the bugs, which is a good way to learn new things.

Matteo Manchi, CEO of IT consulting company Impronta Advance and founder of the community of JavaScript developers from Rome, reported his experience, emphasising the importance of experimentation. According to him, the choices regarding experimentation are taken by the tech leader who, especially in the consulting world, must also focus on the client’s desires.

Experimentation is important but does not only mean changing paradigms, it also means making the same paradigms more efficient.

“Experimentation is at least in one sprint every three, otherwise the developers will fall out of love with their work,” continued Rossella. She explained the importance of it, and how she schedule meetings just to study new ways and new processes to achieve the goals. Meeting just to experiment.

As a final remarks, it is worth reporting Emanuele’s point of view, who remained more generalist. Based on his experience, the relationship between experimentation and pragmatism depends heavily on the technology on which we operate.

Despite the different cut of the panel, many attendees enjoyed it, saying they learned a lot. The developer’s work, whatever you think of it, is team work subject to difficult relational dynamics. If the team does not work well together, it is always difficult to deliver a good product or project. The tech leader, advocating both managerial and managerial skills as well as technical skills, is a useful figure for team management.