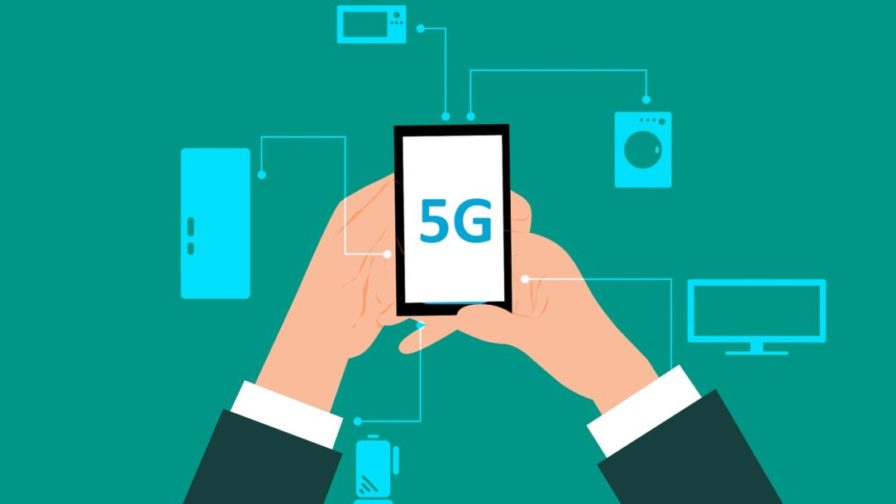 While 5G is only for the highly developed world, other solutions are really inclusive for everybody in the world. Will we still call “Internet” the final result? 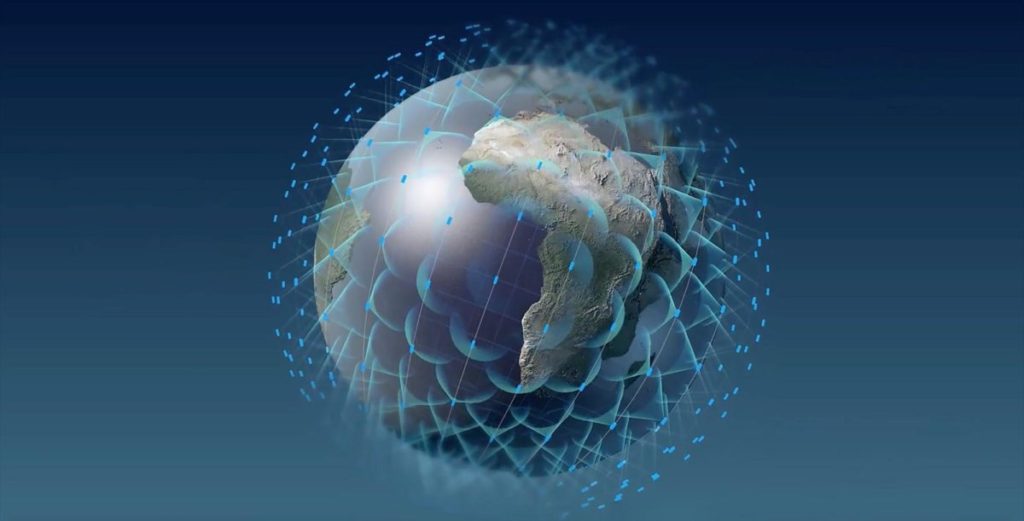 Over half of the world’s population is unconnected. OneWeb are building the world’s first global communications network to try and solve this problem.
What we call 5G technologies promise to bring new answers to the post-industrial world’s citizens, industry, and AI-based projects. The largest part of the world is still lacking broadband connections, causing a dramatic increase in the digital divide.

A few different ideas have been worked out to solve this issue: fixed-wing drones (Amazon), balloons (Google), and airplanes (Airbus) among the others. The most important project is 5G, but its serviced area will be limited to its terrestrial conception -still in strong development, towards Africa especially.

The final answer to this worldwide problem appears to be a quantum leap in satellite broadband communications. Only a rotating constellation of many linked satellites can override most limitation of its terrestrial counterpart. True, we have broadband internet on satellites since a long time, providing access in excess of 50 Mbps (compared to 20 Mbps of an average ADSL line). However these services don’t really cover all the world and have a latency (answer delay) over 500 ms, while terrestrial backbones have a latency of 20-100 ms and real-time services are perceived as such under 10 ms.

That’s why many large organizations, capable of investing sums in the range of tens billion dollars, are investing in the new satellite internet.

A chance for protocol development

This is a field where all kind of known technology experts, such as space, telcos, hardware, antennas, and debris management will find evolutionary occupations and jobs for a long time. All these technologies and services require a dramatic increase in software development and deployment models, to be strongly integrated with AI-based solutions.

These rich LEO satellite constellations are a non-trivial job for software developers to cope with technical constraints, legacy needs (with internet protocols especially), and a technology that is continuously changing.

Moreover, most sat services claim compatibility with both 5G and IP, promising to be a veritable conundrum for software developers, and a veritable rich one, in the years to come.

There is also the suspicion that some of the final capacity will be used for new, non-internet global networks. 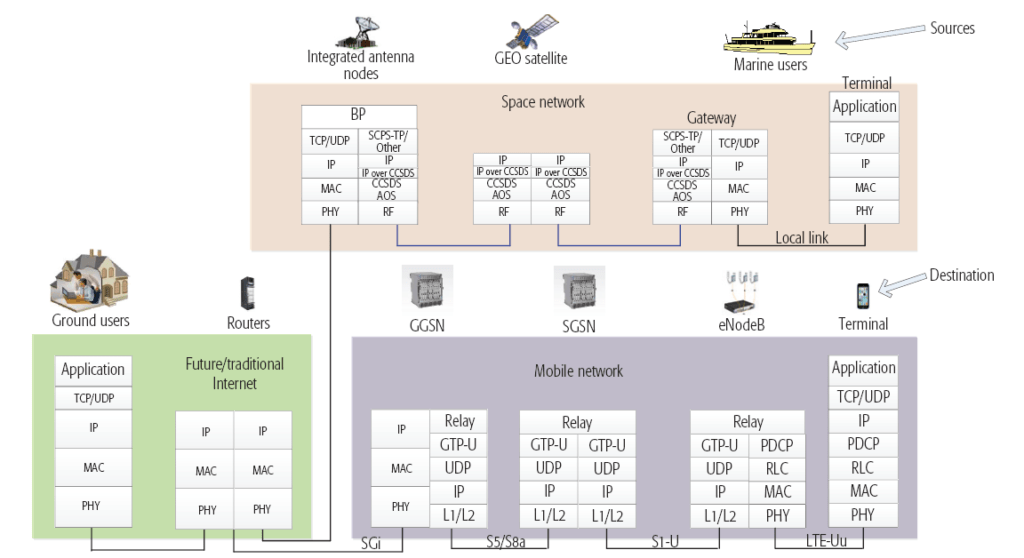 We associate satellites with altitude and bandwidth in this article. Satellite positioning asks for many more parameters to be correctly described. For this article, we can think of them as a simple digital box the size of a washing machine, communicating through antennas and powered by solar energy, located at LEO altitudes. These satellites provide the space-to-earth communication, with a backbone provided by either Ground Stations or Space Stations (other satellites).

You can buy today a satellite service coming from the far space of very distant satellites from the Earth. Current constellations are based on geostationary satellites, orbiting at a distance of 36,000 km from earth’s surface that’s why their connection needs a longer time to reach you. These satellites rely on a terrestrial backbone, communicate on the Ka (K-above) radio band (27-40 GHz) and with a limited band to distribute to users located in a limited part of the Earth’s surface, above or below approximately +/- 70 degrees latitude.

This is still a fantastic technology, but it’s not anymore an answer to most of today’s problems. There is the need for a solution sporting full globe coverage (yes, the world is a sphere, not a sheet!), low latency, and self-managing satellites.

The promise to be fulfilled in the next decade is to give full broadband access to everybody in the world. The technology is an incredible number of at least 20,000 LEO sats, helped by some MEO units, structured in such a way that the distance from Earth is not a real problem for managed delays. Let’s see large operators (>2,000 sats each) first, and smaller operators after.

What are the satellite companies to follow in their innovations? Let’s take a look at most of them: some are good in communicating their achievements, some hide them, feeding the doubts of the community. 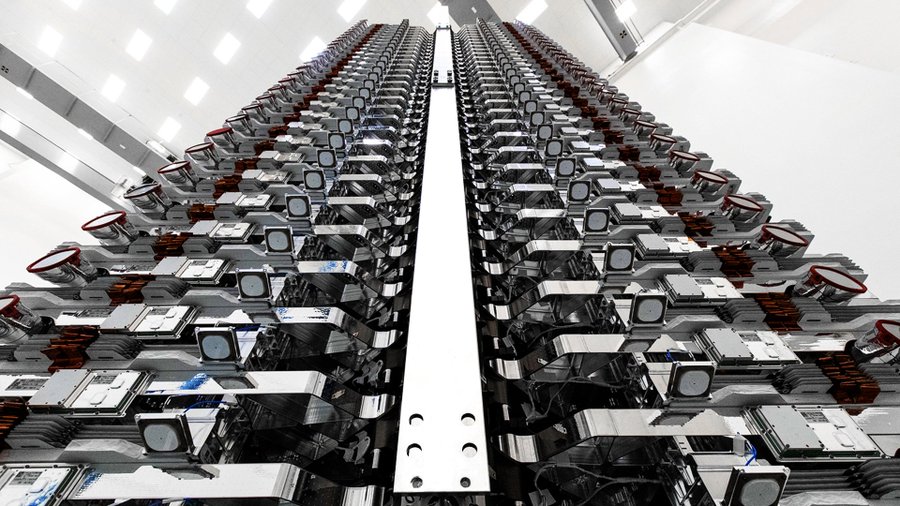 Elon Musks’ commitment to this specific area gets a larger media coverage than it would deserve without him. Space X’ Starlink constellation has the clear advantage of the company‘s fleet of reusable launch vehicles. It aims to orbit about 11,000 satellites in two phases. Phase 1 includes 550 units at a 550-km orbit, plus 3,850 units around 1,200 km; phase 2 will launch 7,500 units orbiting at around 340 km.

Two prototype test-flight satellites were launched in February 2018, then other 60 in May 2019; their plan continues with other 60 should on September 2019, and then other units before the end of the same year. The initial service is waited for in 2020, while the full system should be online in 2027.

Not everything is all right, anyway. An alarm has been sounded by the astronomers’ community. The first Starlink sat is clearly visible to the naked eye, so thousand of them would take all attention from both the average skywatcher and all terrestrial telescopes: their reflected light could hide stars forever.

The next company is Blue Origin’s Kuiper, under the shell of Jeff Bezos. This project would consist of 3,236 satellites in 98 orbital planes, at altitudes ranging between 590 and 630 km. Kuiper’s filing to FCC, and its technical appendix are easy to be found over the Web.

When fully deployed, the Kuiper System will provide continuous coverage of the United States and its territories, except Alaska.

Greg Wyler’s OneWeb is a very interesting project to look at. The first batch of its 6 satellites has successfully launched into orbit on February 27, 2019. These sats are cubes of about the size of a washing machine plus two solar panels at the weight of around 150 kg.

The satellites will change in time, and will also be manufactured by different suppliers. The initial number of 648 sats has been raised to 900, but the company is considering the launch of nearly 2,000 additional V-band (40-75 GHz) units, 1,280 of which in the Meo range.

The OneWeb constellation will give high-speed access around the world by air, sea, and land, offering 3G, LTE, 5G, and Wi-Fi coverage. 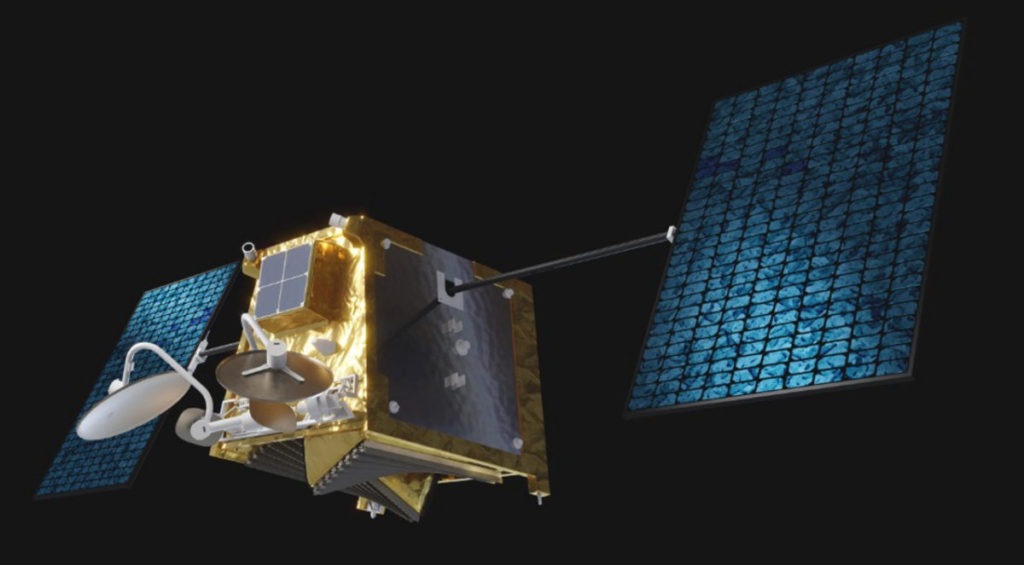 Samsung, Boeing and other projects

Samsung stated to be studying a 4,600-satellite constellation that would orbit at an altitude lower than 1,500 km in 2015. This statement was followed by only a few more information.

The plan is to begin deploying its first LEO 4,600 satellites by 2028. Once operational, this interconnected constellation should provide a 200-GB per month service in the V band for up to 5 billion users.

Boeing has similar plans for a 2,956 constellation that will provide enhanced broadband (also in the V band). The first part of this system will consist of 1,396 satellites deployed to an altitude of 1,200 km (746 mi) within the first six years. The first announcement dates 2016.

There are also other minor projects, namely Telesat, LeoSat, O3B, and Canadian Kepler. Among them, the idea behind Kepler looks particularly interesting. Its constellation will be dedicated to IoT services, located at 520-600 km. Kipp, the first of their three technology demonstration satellites, launched on January 19, 2018, from the Jiuquan Satellite Launch Center (JSLC) in China, is the first Ku-band commercial Leo satellite ever launched. The other demo sats are named Case and Tars.

O3b mPOWER is SES’s next-gen Meo constellation. A 7-satellite constellation to be launched in 2021 will implement over 30,000 beams, allowing customers to connect with gigabit speeds at a latency of less than 150 msec. The company already operates 55 Geo satellites and 20 Meo satellites. They come from the military industry, offring services at C, X, Ku, and Ka band also for commercial customers.

We cannot forget to cite Facebook‘s Athena. This is a much-rumored project that Zuckerberg’s company tried to cover giving different names to the proposing company, without explicitly link them to its brand until a confirmation to Wired USA published July 28, 2018.

Athena’s E-band (60-90 GHz) system will use millimeter-wave radio signals to deliver 10Gbps download and 30Gbps upload. Facebook‘s in-house satellite, dubbed Athena, should be a single unit to be launched on September 2019.

More will come. Rising space powers such as China, India, and Israel, would possibly enter the telecom space race.

There is one more doubt about this evolution in space telecoms: are we sure all actors will guarantee today’s basic principles such as the net neutrality?

Even more, are we sure that new, non-open protocols, are out of the scope for new, powerful, controlled space hardware networks? Such a choice could open new possibilities for developing software.