Home » Dev Life » Stories » Where are the women? Interview with Dora Militaru
Stories 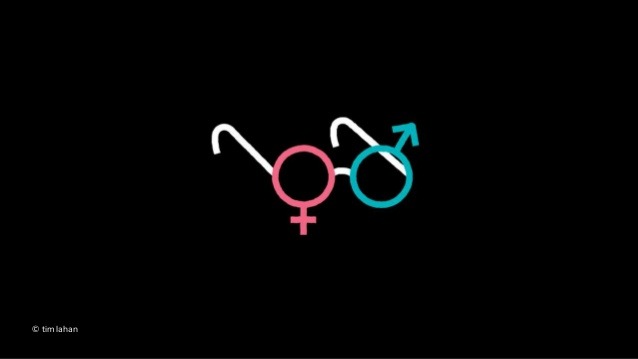 Dora Militaru is a senior developer and tech lead at the Financial Times, where she works on FT.com.

She has recently led the team responsible for implementing the EU’s General Data Protection Regulation (GDPR) on ft.com, and currently works on exciting internal products.

At Codemotion Berlin, her views expressed were on the subject of Where are the women? Diversity is a problem in tech. Minority groups are underrepresented and, once hired, they are often either assimilated or excluded.

“I write code for a living — at the Financial Times. I get to work with brilliant, kind folk, whom I respect sincerely. My employer is putting in the work to facilitate a culture that works for everyone, the statistics are heartening, and the FT are committed to reaching gender parity in the senior leadership team by 2022.”

A lot of time has been spent arguing about diversity lately. Dora says it’s time we took a closer look at the dialectic in the diversity debate – and see what’s helpful, and what isn’t.

“As a minority group member, I am wary of diversity targets. I’ve read and heard many variants of ‘I was hired because I am a [token person]’, and a few—exponentially harmful––insinuations to the same tune. I don’t want anyone to feel like that about the FT, just like I never want to be part of someone’s box-ticking exercise.”

At Codemotion Berlin, Dora also spoke about the need to support each other in the industry.

“We can all be allies to each other. It doesn’t matter what level of experience you have in your career, we can all advocate for people like us, and for people who aren’t like us, so that the industry itself and the community becomes more inclusive. Now, how are we going to do that?”

Java wasn’t designed to run in the cloud… so we added Buildpacks, Schedulers, and Services