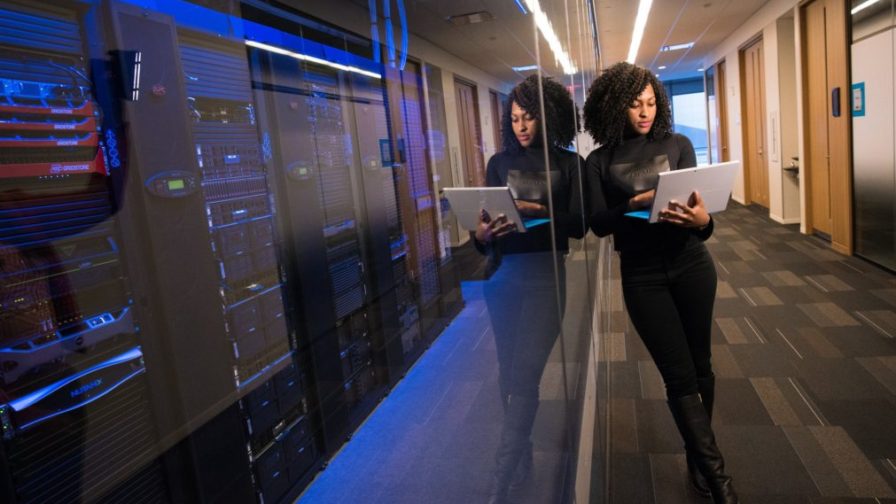 Developers are under a lot of pressure to produce quality software and to do it quickly. But new research from Diffblue conducted by Vanson Bourne positions these as competing demands. 300 participants were surveyed who work in software development, app development and DevOps in sub-executive-level roles at companies with at least 500 employees, across various sectors. The research revealed:

Developers want to improve code quality, but don’t have time to do it manually

Organisations often set “code coverage” targets for developers to achieve, which requires writing unit tests to ensure software quality. The study revealed that the average code coverage target for organisations is 63%. Most developers agree that unit tests improve software quality (90%) and speed up code maintenance (95%), but to meet their coverage goals, developers spend 35% of their time writing tests, and 20% of their time just writing unit tests. Even so, almost half (48%) of developers agreed that they sometimes find it difficult to achieve the unit testing coverage set by their organisations.

Developers are also under pressure to deliver new production code, which takes 29% of their time. According to the study, 42% of developers agree that they have skipped writing unit tests in order to speed up new feature development.

The research also found that introducing the right tools, especially tools that automate repetitive manual tasks, is important to developer job satisfaction. For most, their organization’s willingness to adopt new technology, like AI, is important to job satisfaction (84% agree), as is having realistic targets (87%). Both of these can be addressed by providing access to the right tools.

Developers would rather spend their time on creative tasks, such as developing new product features, than on repetitive tasks. When asked which tasks developers would most like to see automated, findings bugs (selected by 73%) and software testing including writing unit tests (selected by 70%) were the top two responses.

With skilled developers in shortage globally, attracting top talent is key to being able to compete, and developers are less likely to enjoy working at companies that do not modernize.

Is it time to automate everything?

Going beyond workplace satisfaction, providing automation support for developers is a key aspect of DevOps that can’t be done halfway. Companies that aim to fully embrace DevOps practices need to find a way to actually live up to the mantra “Automate Everything” and eliminate the gaps that require manual effort and cause development teams pain.

Codemotion looks beyond the code to developer workplace challenges :

At Codemotion, we champion all of those working in tech at all career stages. Codemotion serves as the catalyst for savvy IT professionals, eager Developers, smart Tech Communities and disruptive Startuppers to easily improve the strategies, relationships, and expertise they need to rapidly accelerate business growth. Our speakers not only share their challenges and experiences but offer practical first-hand strategies:

Struggling in a new leadership role?

Patrick Kua, Chief Scientist at N26, shared his personal experiences and his lessons learned about what exactly a Tech Lead is, and what it takes to make the role successful. You can also look at his slide deck.

Tech moves fast and we all want to find the time and motivation to keep learning. Dennis Nerush, Head of Integration at HiredScore offers his insights on how to become Active Learners and how to avoid the “Expert Beginner” trap.