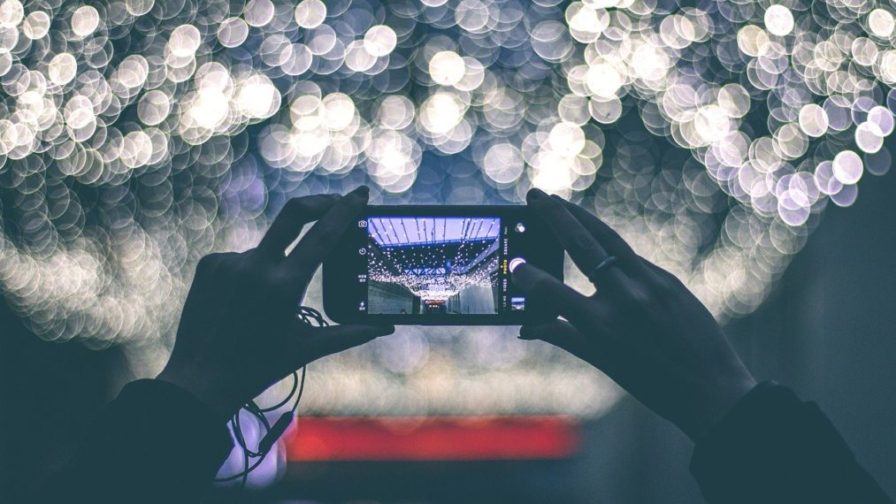 Most of us wouldn’t go a day without using a mobile app – from Facebook to journey planners to smart home control. Our mobile phone is an integral part of our reality and the nexus between our virtual and physical world. Over 45% of the population own smartphones and 61% mobile phones. Many people’s only access to basic services such as banking and email is via a mobile phone, and every mobile developer brings to outside world closer.

There are loads of different sectors seeking mobile developers. According to statistics, the most popular mobile apps are gaming apps.  We’ve seen Apple’s ARKit and Google’s ARCore pave the way for greater development of immersive and personalised user experiences that extend to healthcare, retail, training, and other verticals. Streaming entertainment services and digital advertising are not only creating new products but new verticals. There’s also plenty of scope for those interested in IoT and robotics to expand out to other hardware as today’s developers are planning apps of the future to power autonomous vehicles, AR embedded glasses and a plethora of wearable tech from subcutaneous pain management to hydration tracking.

What kinds of skills are required to be a mobile developer?

Most developers will already have a foundation of knowledge and skills to aid them in mobile dev. In terms of languages at a base level, iOS developers work in Objective-C and Swift. For Android, Java and Kotlin are key. There’s also a plethora of cross-platform hybrid approaches such as:

But being a mobile developer is much more than mastering languages.  Any developer needs hands-on experience with framework code, SDKs and APIs. A good mobile dev should have an understanding of UX and UI and a security-first mentality. Depending on your interest level, your app learning may intersect with IoT, blockchain, or gaming. There are so many skills you can gain for personal interest and future career opportunities.

There’s also plenty of need for backend knowledge such as database management, hardware integration, and memory allocation. Any time invested in UI/UX, designing and testing will never be wasted.

Learn by doing: Build Your Own Apps

If you’re thinking that becoming a mobile developer involves lots of learning, you’re right. However, there are a plethora of (mostly free) resources including tutorials, videos, webinars, and training. There are loads of courses, resources, and tutorials available

For Android developers these include

iOS developers can benefit from

Ray Wenderlich and Abbey Jackson have complied mammoth collections of tutorials and resources.

Ultimately, the advantage of learning to be a mobile developer is the hands-on element. As you progress you might just develop an idea for a killer app that either land you a great job or kicks off a career as an entrepreneur.

The best way to learn is through doing, and connecting with others with an interest in mobile development. Talk to people on Reddit, Slack, and GitHub and GitLab. Every week there are events, meetups, conferences, and webinars. Take some time and you’re sure to find yourself expanding your networks and meeting new contacts.

Conferences Cancelled, Postponed or Delayed Due to Coronavirus