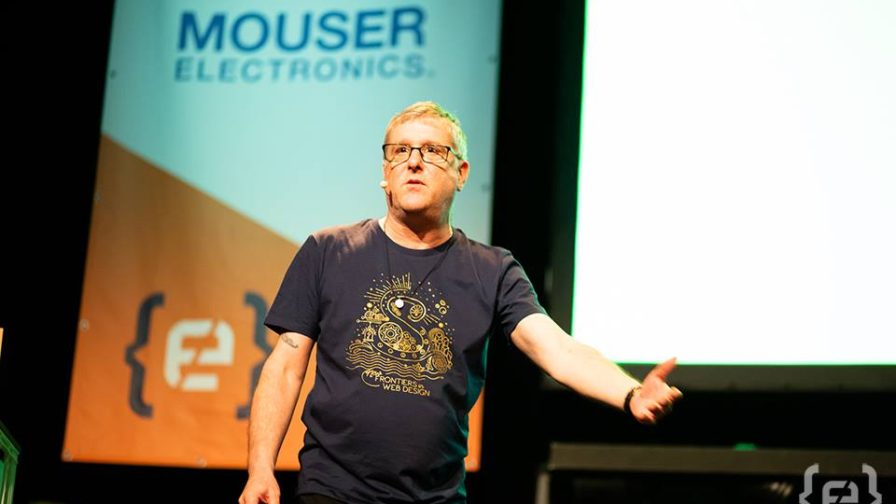 The WWW, as we know it today, grants instantaneous access to on-demand content all over the world at any time, thanks to its fundamental pillars: HTML, CSS and JavaScript.
From the very beginning of the Internet era, when the creation of websites was a pioneering activity, the development of modern web applications has evolved quickly focusing on consistency, reliability and resiliency, improving the general user experience.

With web technologies becoming ever more pervasive, a strong web identity, supported by a complex website or a simple landing page, has become a mandatory requirement for business as well as for individuals.
Therefore, following the market trend, in recent years, an army of site factories applications spread all over the web, lowering the costs of development while retaining high quality levels and advanced features and, mostly importantly, allowing the creation of web applications with little or no education in web technologies.

As a consequence, the Web gained a more consistent look and feel. New design paradigms and principles like responsiveness, interactivity and asynchronous processing established the baseline of modern web development.

At Codemotion Milan 2018, Bruce Lawson, talking about the importance of being “Shokunin of the Web” pointed out that, despite the positive aspects of this evolution, as a side effect of web normalisation, web development trends and technologies have become increasingly adherent to corporate standards, losing the ability to target more specific needs.

Shokunin is the Japanese word for artisan, with a strong accent on the social attitude that must accompany skills in order to deliver the best possible service to the community.
From a certain point of view, web standardisation pursued the purpose of social inclusion, but despite the global scope of web technologies, its effectiveness is generally restricted to western society.

Lawson reports several examples of miscommunication and lack of integration with different cultures, like the assumption that name and surname should be mandatory fields on a register form; this might be problematic for users who live in places of the world where surnames are not used.
Furthermore, in western countries the spreading of web-based applications has also been supported by the presence of a communication infrastructure with exceptional bandwidth capabilities. In the emergent countries, the lack of telecommunication systems is still an open issue that severely constraints accessibility to Internet-based services.

The big question, as Lawson pointed out, is whether a modern front-end developer can still be a shokunin of the Web and fulfil its social obligations, despite the standard endorsement being driven by culture-biased visions of the world.
As a matter of fact, cultural diversity has big potential in triggering new business models based on web technologies. Moreover, being aware and sensitive to accessibility issues can encourage front-end developers to refine their skills in order to create a more inclusive web ecosystem.

Lawson reports, as an example, the excessive use of CSS-in-JavaScript libraries far beyond the definition of dynamic behaviours of HTML elements, whereas the static CSS approach would produce the same results.
JavaScript contents are generally much more bandwidth demanding than CSS stylesheets and their pervasive use in web pages also requires high computational resources, which may be unavailable on obsolete or low-end devices.

On the other hand, even if the use of pure CSS can be tricky and has some drawbacks, the application of progressive enhancements in CSS definitions can be a viable solution to provide broad range features to multiple targets, as well as the use of styled-components whose dynamic behaviour is interpolated with the definition of multiple static CSS classes, rather than with JavaScript manipulations.
Other common practices, like the use of compression for image and video content and the minification of source code, can also contribute significantly in providing a better user experience to as many users as possible.

In conclusion, according to Lawson, looking at users as humans, rather than customers, gives room to individual front-end developers to honour the shokunin promise, defining new trends and routes in web development to preserve the essential features of accessibility and inclusiveness.