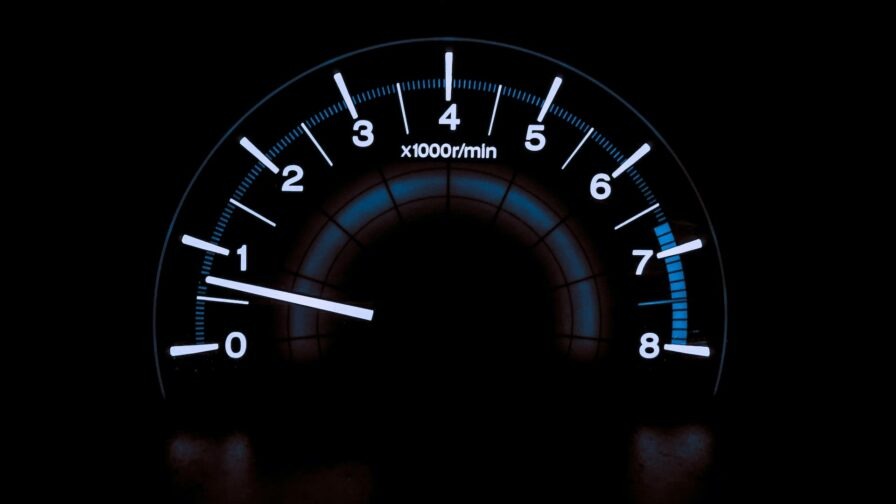 Web performance should be one of the top priorities of any professional web designer today. You’ve probably heard the saying that a good website is fast, which is as true today as it was ten years ago. Today’s website visitors demand a seamless experience, and delays from slow page loading cause frustrated and impatient users to look elsewhere for what they want or need.

But web performance and standards are not only crucial for the user experience but also a vital part of search engine rankings which has a massive part in determining the success of a website meeting its business goals.

What is Web Performance, and why is it important?

Web performance is the speed at which web pages are downloaded and displayed on the user’s end. It is the perceived user experience and objective measurement of an application or a website. A user’s perception of performance is subjective and not readily or definitively measured.

To understand why web optimization is important, you must understand the source of the problem, which is the fundamental nature of how web browsers and web servers communicate.

When it is stated that web performance focuses on making websites load faster, the emphasis is on decreasing load time. The simplest definition of load time is the time between when a user accesses a website and when it displays on their screen. The mechanism underlying this is the time it takes for the user to receive the server’s response after requesting material.

When a browser requests a web page, it communicates with the server via Hypertext Transfer Protocol or HTTP. The browser sends an HTTP request, and the web server responds with an HTTP response containing the requested content and a status code.

How User Experience is affected by performance

When it comes to user experience, site performance is often overlooked. Your website may have a beautiful design and be simple to use, but if it loads slowly or fails, this can negatively impact the user experience.

Increases the Time to Complete a Task

The longer it takes a user to complete a task on your website, the more likely they are to abandon their efforts. This is detrimental to conversion rates. A 1-second delay in page load time reduces conversions by 7%, and if the wait is raised to 4 seconds, 25% of consumers will exit the page.

If users must visit many pages to obtain the desired information, slow-loading web pages aggravate the situation and frustrate them.

Google has indicated that the faster your website is (particularly on mobile), the higher it will rank. Better search results mean that your material is more discoverable, which could increase page views.

Users get positive emotions and progress due to websites that load rapidly. However, a 1-second delay in page load reduces customer satisfaction by 16%, and 79% of consumers are less likely to purchase from a poorly performing website.

This may also negatively influence your brand’s reputation since 44% of dissatisfied consumers will tell their peers about their poor website experience.

Why Should We Care about Performance on our Site?

Slow websites frustrate consumers, making them less likely to linger around, purchase the item, click the link, or sign up for the service. Google can observe this through search behavior; individuals are less inclined to remain on slow websites.

Why does Google care about my Web Performance?

Google desires search results to be as relevant and useful as possible; websites that load slowly are not particularly useful. Users are more inclined to abandon slow search results than quick ones.

Google considers a website’s performance a component of its search ranking, as performance is a powerful indication. Ensure your site is quick, if for no other reason, so you don’t lose ranking to competitors who are faster.

Why are Web Standards so important?

With the introduction of new hardware such as mobile phones and handheld devices, it will become increasingly difficult, if not impossible, to create Web applications that are 100 percent interoperable. Following web standards is the most effective method for creating a better, more stable Web, where applications we can only imagine today will become a reality in the future.

Conforming to coding web standards can save the time required for both development and maintenance. As a result, debugging and troubleshooting are simplified because the code follows a pattern. Accessibility is another very important aspect of Web standards: not only does it imply allowing persons with disabilities to utilize the web fully, but it also means allowing people with non-standard browsers to visit any Web page.

Web standards are written such that they are compatible with earlier browser versions. The W3C refers to this as “backward compatibility.” Although these browsers may not display everything as intended, they nonetheless comprehend the fundamental structure of Web documents and render them correctly. A validation service can also be utilized to validate compliant code. Again, this simplifies the developer’s work and can save much production time.

How to Use Basic Web Optimization Techniques

Web pages are generated from JavaScript and HTML code files. As the complexity of web pages increases, so do their code files and load times. The responsiveness of a website can be enhanced by up to 80% with file compression.

It is vital to utilize the browser’s cache. In such instances, maximum age of seven days is suggested. This saves server time and speeds up the process overall.

Get important information from Developer Tools

You can use several developer tools to measure and improve web performance. These tools are usually classified into two categories:

Benefits of Applying Web Performance to Your Site

As with the example above, even tiny drops, delays, or failures in web performance resulted in significantly reduced web traffic. Load speeds are one measure of web performance that most users quickly relate to.

Users want to quickly navigate the page and find what they are looking for. With the Google example, the company found that it took months for the traffic to recover after deliberately slowing down the load times.

Bounce rates can be seen as a counter to conversion rates in that they represent the number of page visitors that drop out before interacting with the page. Slow load times are one of the primary reasons why users become disinterested and leave a site early. Having a fast website and improving web performance helps significantly reduce bounce rates.

Books That Every Dev Should Read: Updated!

This is Why The Future of Programming Is Composable