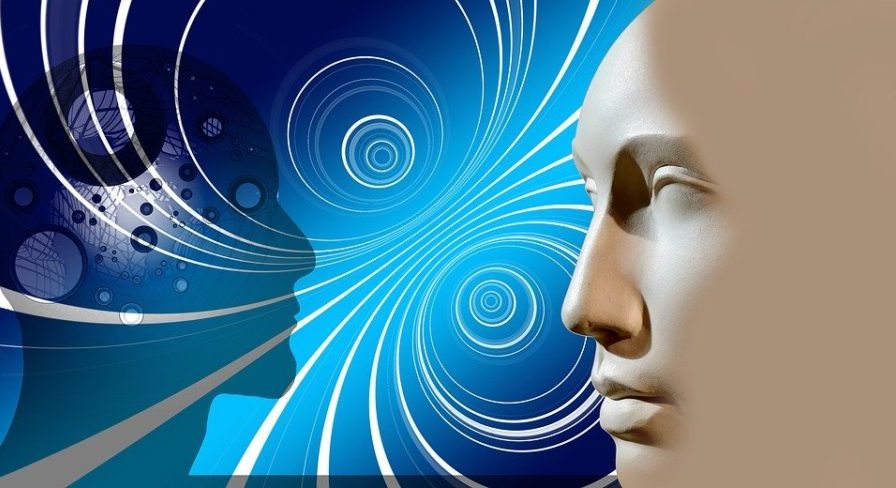 Social media accessibility is an incredibly important tool in modern society.  Whether you choose to partake or not, for many people, it’s a critical means for socialising, planning events, connecting with family internationally, engaging in debate and finding jobs.  However what’s largely unknown it that social media can be extremely inaccessible for people with disabilities.

Gian Wild is the Director of AccessibilityOz. She has worked in accessibility industry since 1998. Her major achievements include: the very first Australian accessible web site; the Melbourne 2006 Commonwealth Games; her six years active membership in the W3C Web Content Accessibility Guidelines Working Group; accessibility reviews of public and private web sites; conference and seminar presentations; judging web awards and the development of accessibility toolkits.

She spoke at Codemotion Rome 2019 about the issue of accessibility and social media.

Disabilities are not always visible or permanent

Gian explained that many disabilities are not visible and may not be permanent and how they can affect anybody: “I’ve got a staff member who had RSI from working in a really bad location on-site at a client site for a few months. She couldn’t use a mouse for six months. I had another client who had a severe asthma attack was on corticosteroids. And the side effects for that was a kind of shake or tremor. And she couldn’t use a mobile or a tablet. So temporary disabilities happened to us all. The next person that actually needs an accessible website might be you yourself.”

Social media is valuable for people with disabilities.

The percentage of HR managers that have reconsidered hiring a candidate after looking at social media is 55%. Gian explains “So if you’re someone who has a disability, and you work in the development industry, and you don’t have a LinkedIn profile, because LinkedIn is not accessible, that could actually seriously affect the ability for you to get a job.”

So why isn’t social media accessible?

According to Gian, “Facebook changes of up to five times a day. And instead of deploying changes to the general public, they would deploy changes internally to their staff. The staff would log the bugs. If staff consists of people who don’t have any disabilities, then you’re not going to be testing with people who use screen readers or keyboard or switches or anything like that. If, for example, a social media network manages to make things fully accessible one day, we can’t guarantee that the next day that’s going to stay the same.”

If you don’t know where to click to stop it and if you’re restricted to a keyboard or you’re using a magnifier or something like that, actually being able to find where to stop the video or pause the video. is really difficult.

Gian explained that YouTube has this problem. “When I first picked up this problem, someone said ‘oh, but there’s that feature that allows you to turn off the autoplay in the top right-hand corner’. And that’s, that’s all very well and good, but because you have to tab through all the comments under a video before you can get to the right-hand column where that autoplay is located if you’re in a video that’s very popular, you can’t ever get to the right-hand column because you have millions and millions of comments to get through.”

Autoplay is the biggest problem is for people with screen readers who hear the audio of a page. So if a video plays the audio upon loading, the video will overlap the audio of the screen right now. And as a result, they might not actually ever be able to get to a point where they can turn off the autoplay.

There’s also a lot of other problems, especially around coding and using deprecated features and really obvious things like missing mandatory elements in HTML validity and CSS validity.

Gian deep dives into particular challenges on different social media platforms and how developers can respond to them.