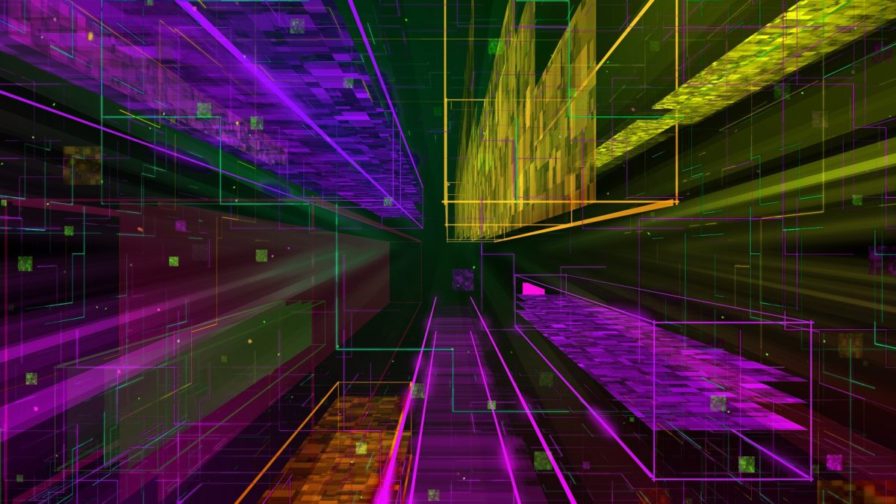 Quantum computers use all of the possible pathways generated by quantum decisions to solve problems that will forever be intractable to classical computers. As the mega players vie for quantum supremacy and Rigetti announces its $1M “quantum advantage” prize, we live in exciting times. James Birnie is Principal Consultant at Codurance. At Codemotion Milan 2019, he provided a deep dive into quantum computing. It’s perhaps one of our more advanced talks, so we’re offering an overview and invite you to watch the presentation in all of its detail.

According to James, in cryptography, everything we talk about when we describe stuff is to do with Alice and Bob. Alice is always trying to send a message to Bob and Eve is the evil eavesdropper. Now, the key point about cryptography and eavesdropping is that in order for her to usefully steal the message, she has to do it in such a way that the other two don’t know.

How does cryptography work?

You have to find some kind of operation that’s easy to do in one direction, and hard to do in the other direction:

Factorising numbers is sub-exponential complexity on a classical computer

And then you put a load of those logic gates together, you’ve got and gates or gates, or gates, NAND gates, and so on. That is all a digital classical computer does.

By comparison, in quantum computing we refer to @ubits:

What do we use quantum computers for?

Up until now, applications for quantum computing have been mostly experimental but that’s going to change soon “because Google recently announced quantum supremacy.  Google is claiming that they have found a real-world problem, which is more efficiently solved on a quantum computer than on a classical computer.

James explains, “D wave systems are using something called quantum annealing. And they are using it to try and optimise the traffic flow in Beijing. And that’s what this diagrams representing that those are traffic heat maps. – modelling complex dynamical systems”

There are lots of financial applications already written for predicting outcomes of financial markets because essentially a financial market is a massive multivariate system. To predict what’s going to happen in the future, you you do similar analysis on that, that you would do on like traffic flow or, or other optimization type problems. And classical computers don’t have the power to do that very effectively at the moment. So money is being spent by banks.

Quantum chemistry and the ground state:

Acording to James, “If you take a molecule, what determines the chemical properties of the molecule is not just the atoms that it contains, but exactly how close those atoms are to their neighbours and the angles of all the bonds between those atoms. And that’s a very complex problem to understand itself because when you squash together and arrangement of atoms, they try to find what they call the ground state.

Bean plants use that iron molybdenum to fertilize and they do it with no energy uptake. Which is really interesting, because we don’t know how it works. But if we understood the structure of the iron Illidan a molecule, we would know how it works.”

It takes between 3% and 5% of the entire world’s production of natural gas to make ammonia, for fertiliser for the world’s crops to feed everybody in the world. Potentially when we have quantum computers that are powerful enough and useful enough, we might start to solve problems like this.

A brief history of encryption transformed

The traditional history of encryption turned on its head:

However, as James explains, “In 1997 it emerges that scientists working at GCHQ: James Ellis, Clifford Cocks and Malcolm Willamsom had created public key cryptography including an algorithm almost identical to RSA ‘several years earlier.

The trio worked for GCHQ, which is the British government cypher organisation. This was always classified information and was only made public in 1997 which it was declassified.

And even more important,  any message that you send will send now using RSA is being captured and stored. Because if you have the key encrypted in it, so you can decode that key later. So, if you care about your messages being secured, not just now today, but 10 years from now, we should be using something that is post-quantum safe. And we should be doing that now.”

Other Codemotion resources on Quantum computing

Is Cloud Computing the Superhero of Covid-19?: The COVID-19 High-Performance Computing Consortium has been organised by OSTP and IBM and brings together Federal government, federal agency partners (NASA and the National Science Foundation) and five Department of Energy labs, industry, and academic leaders to provide access to the world’s most powerful high-performance computing resources in support of COVID-19 research.