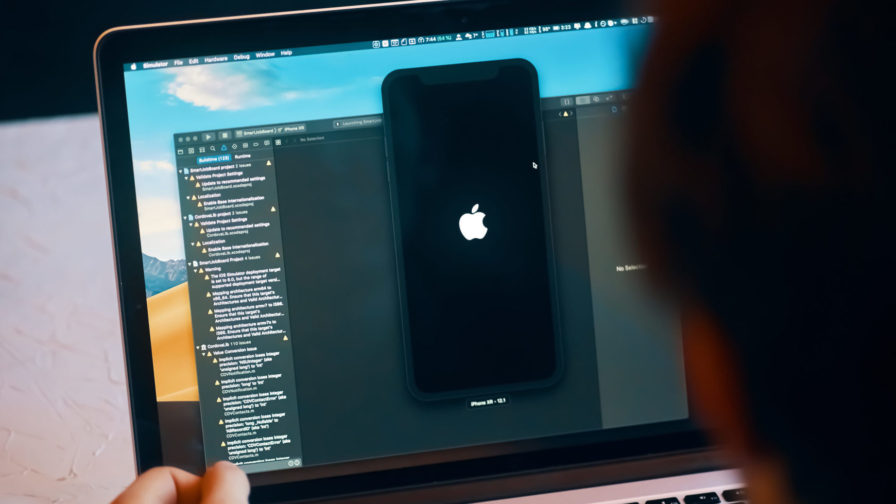 Which programming languages pay the most? That’s a key question for many developers. Stack Overflow’s latest developer survey suggests that, in the United States, developers who predominantly use Scala, Go, and Objective-C tend to have the biggest paychecks; Kotlin, Perl, and Ruby developers are also handsomely compensated.

Shared by Dice, the survey’s data is based off 7,920 responses. In an interesting twist, some of the world’s most-used languages, including Python, are midway down the list—however, even these lower positions still translate into six-figure salaries.