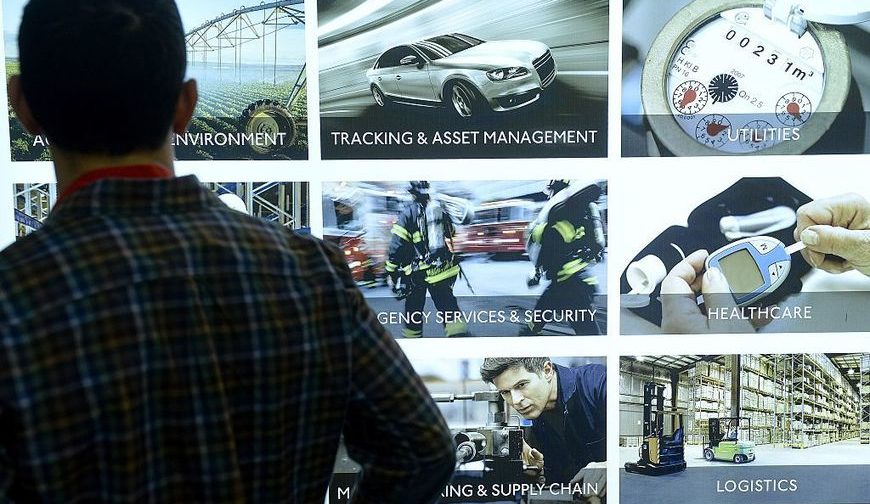 After more than four years spent building an edge-device management platform, IBM recently open sourced it, contributing it to an effort within the Linux Foundation to create an open framework for edge computing. An executive in charge of the company’s edge computing unit said that while some major enterprise tech vendors have gotten on board, he wished the world’s two biggest public cloud providers, Amazon and Microsoft, would do the same.

“We’ve got good support from the other vendors,” Rob High, an IBM VP and CTO of IBM Edge Computing, said in an interview with  Data Center Knowledge. “I will admit that I would be much happier if Microsoft were on board. I think that that would be a great move on their part. I’d be even happier if Amazon would stop being so proprietary and move into an open source space. But those are both aspirations, and hopefully we’ll get there with them someday too. But in the meantime, we’ve got Dell, HP has been talking to us, Cisco, and Intel.

6 Cloud Computing Skills Needed to Boost Your CV This Year