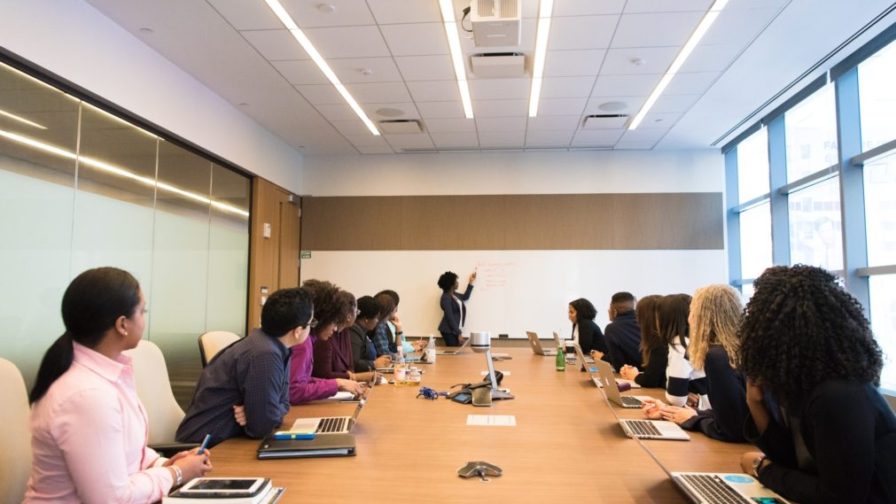 Even if you are a Developer, call them essential, not soft skills!