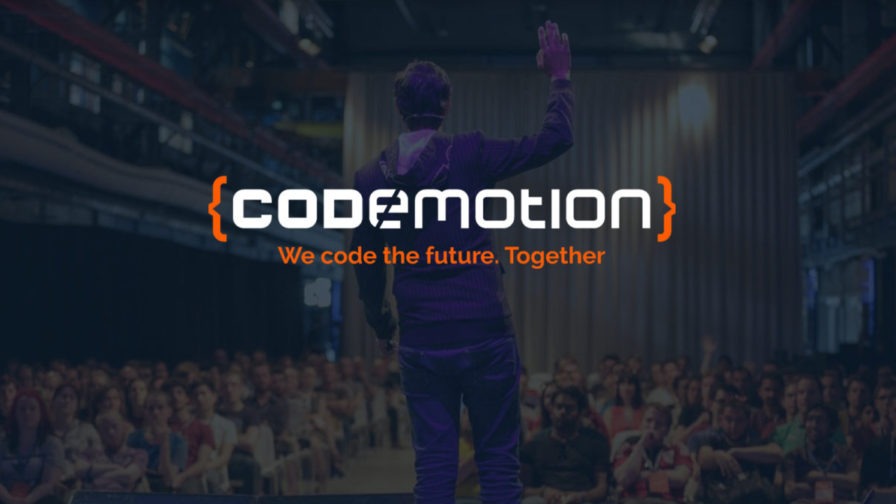 David generously shared his time and expertise to the audience at Codemotion Berlin 2018 with his talk, Getting serious with private kubernetes clusters and cloud native storage.

He also spoke about the double-edged sword of success.

“In my company, we were dealing with three or four servers, now we’re dealing with more like 20 servers, which is increasing the fail probability. That’s one of the hard tasks to solve – to be as stable as you were before.”

Throughout his talk at Codemotion, David discussed various solutions for each of these problems and presented his project “hetzner-kube”, a tool for kubernetes operations on Hetzner Cloud.

There are several motivations for running kubernetes in custom environments, such as bare-metal, on-premise or in public clouds other than AWS, GKE, and ACS.

Operating kubernetes on this kind of infrastructure in production is a challenge, says David. It’s not just the initial setup of the cluster itself. Load balancing, monitoring, and persistent storage are crucial for running kubernetes without outages.