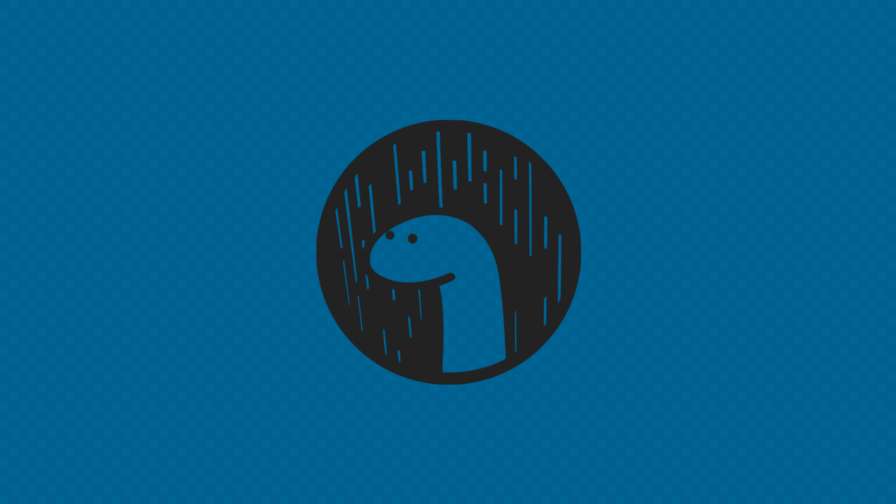 Right now, Node.js is the most popular runtime, having been released in 2009. The creator of Node.js released DenoJS in 2018, and this new runtime was meant to fix issues in Node. While we figure out whether Deno will replace Node, it is also essential to evaluate Bun, a runtime that is still being developed. We will examine these three runtimes in this comprehensive guide.

How does a Runtime work?

Runtime is the phase of an application that executes the program and keeps it running. It refers to the time that a program is running alongside the external instructions that are required for execution. The external instructions usually come as integral parts of the programming language. During the runtime phase of a program, the executable file of the application will be added to the RAM. All other files that are referenced by the program will also be loaded into the RAM.

Runtime is essential to software developers since errors in the code will report back runtime errors. Some of the many runtime errors developers may get include domain errors, zero errors, and arithmetic underflow errors. Developers can test their programs in a runtime environment (RTE) like Node js.

From Typescript to Node

Typescript is a Javascript superset tool that was created by Microsoft, and its purpose was to expand the capabilities of Javascript. It creates static types and allows developers to identify issues in the code before they are placed in a runtime environment. When executing Javascript on the server side, the developers need to use the Node.js runtime development framework. With it, you can lower the development costs and simplify the development process.

From Node to Deno

Node was originally written by Ryan Dahl in 2009, and it would skyrocket in 2013. Ryan would create Deno in 2018. This wasn’t released as a fork of Node and is instead a new implementation based on modern features of the Javascript programming language. Node is still very popular and is used by many startups and corporations around the world. However, given the many benefits of the new runtime, it is likely that Deno will replace Node eventually.

How is Deno different from Node

The purpose of this runtime was to counter the mistakes Ryan made when he developed Node. A major difference between Deno and Node is the level of support for Typescript. Deno offers first-class support for Typescript and features the Typescript compiler in its executable. When using it, you will not need to provide any configuration to work with Typescript. Still, you can provide one if you need to change how the Typescript compiler parses the code. When using Node, you will have to install or configure tools.

Unlike Node, Deno ships as a single executable and features built-in tools that make the developer experience easier. Since these tools are standardized for the newer runtime, they are fully supported. It is able to update itself via [deno upgrade –version new_version]. With Node, version managers will have to update and install new versions.

The newer runtime also improves security over Node as it doesn’t let programs access the network, disk, environmental variables, and subprocesses. The access permissions need to be explicitly passed to the Deno process on the command line.

Another difference between these two is in package management. Since Deno uses URLs to load modules, it can work both as a runtime and package manager. It does not rely on a centralized server for module distribution, so you have to use fully qualified module names. With Node, you will have to use [npm] as the package manager when installing and managing third-party packages that are listed on the npm registry.

Deno also uses promises at every possible level, and this isn’t the case with Node. With the newer runtime, all asynchronous methods return promises by default, and that means you don’t need to write lengthy promise nests. Instead, you can use [await]. Deno also has an in-built failsafe, so your application will automatically fail if the API doesn’t contain error handling. It is worth noting that this runtime is designed to die immediately if there are unhandled promises. On the other hand, Node is able to handle rejections by emitting a deprecation warning to stderr.

This runtime supports Typescript out of the box, and this is among the biggest selling points of this runtime. It ships as a single executable file, and you won’t need to do anything aside from installing the Deno CLI. This runtime uses the V8 runtime engine under the hood to parse and execute Javascript code. It also has a Typescript compiler that offers support for Typescript. The code will be checked and compiled, and the resulting Javascript code will be cached in a directory. That means it will be ready to be executed again without having to be compiled all over again. When using this runtime, you will not need to maintain dependencies.

Like Deno, Bun offers first-class support for Typescript. You just need to call [bun my-ts-file.ts] and it will work. You can replace yarn/npm/pnpm install with bun when you open any Javascript or Typescript project. This runtime can also run the script files within the package.json. It is worth noting that Bun supports most NodeJS APIs, and that means your code will work out the box. This is in contrast to Deno, which would require the developer to rewrite the code a bit. Also, all packages that work with NodeJS will work well with Bun as it supports node_modules.

How does Bun work and what are its benefits

Bun is a modern runtime that was built from scratch. The creator of the runtime focused on its performance, speed, and completeness. It was developed in the Zig programming language and aims for compatibility with Node.js APIs. This design makes it easier for developers to migrate existing code. Unlike Deno and Node.js which use V8, Bun uses JavascriptCore as its engine. The advantage of this choice is that it offers blazing fast runtime. It also has other quality of life features for JavaScript developers.

Is Bun really faster and better?

One of the main selling points of Bun is its high speed. The runtime is a few times faster than both Node and Deno, mainly because it uses the JavascriptCore instead of the V8 engine. It is also written in a low-level programming language that uses manual memory management.

As a drop-in replacement for NPM, Bun can install Linux packages 20X to 100X faster than NPM install. On MacOS, the increase in speed is between 4X and 80X, which is still impressive.

Is Bun ready and stable?

While Bun takes the cake for performance and speed, it hasn’t really developed a strong community. At the moment, Node is the most stable, while Deno is the most secure. It is expected that Deno will replace Node, but Bun may take some time to catch up. It is still unstable and has little support. To run it on Windows, you will need to use Windows Subsystem for Linux. There is still a lot of work to do on Bun, so it is not suitable for production-ready software. The three runtimes may eventually just co-exist as it is unlikely that any of them will be abandoned.

Developers need to use runtimes when creating programs, and this can be done using Node.js, Deno, or Bun. Node is currently the most stable runtime as it enjoys support from a large community. However, lots of people believe Deno will replace Node as the newer runtime offers many benefits to developers. Bun is the fastest of all three, but it is still highly unstable and has a very small community. While many people believe that Deno will replace Node, it is possible that all three runtimes will co-exist in the future.