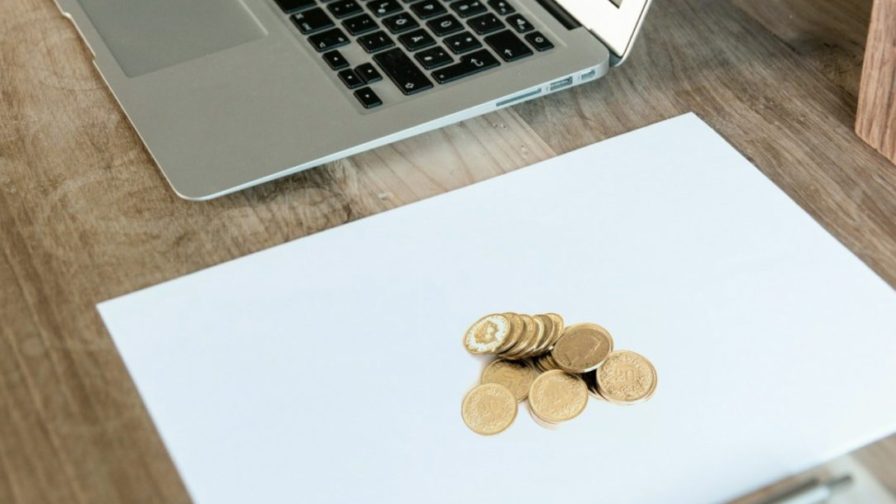 Recently, Codemotion launched Agora, a platform that allows developer to share their projects with our readers and community. You can vote for the best project, which will get funding – up to 5000 €!

Among the many participants, we interviewed Maayan Glikser, who decided to join Agora to get funding for his project Mimic.

If you’re interested in Agora and how to get your own project funded, check this link to discover more. Otherwise you can have a look at the following interview, to learn how Agora and Codemotion are helping Maayan with his projects!

Hi Maayan! You have an interesting project on Agora, tell Codemotion’s readers about yourself!

I started my career as a backend developer working on .NET and PHP. Every once in awhile I had opportunities to build small frontend features to facilitate the products I’ve built on the front end.

Over time the frontend part grew more and more and I’ve started writing more and more code starting from bits of jQuery to the backbone, AngularJS and eventually React as I’ve moved to be a dedicated frontend developer.

Very cool! But what are you doing more specifically?

I’m the CTO at 500Tech, a frontend development, training, and consultancy agency in Israel.

I occasionally talk at meetups and conferences and I help to organize React Next international conference.

One of my passions is creating tools to ease the development process as well as being able to communicate better with others. This is exactly what Mimic – the project I have on Agora – helps me do.

Are you good at what you do?

Luckily I’m surrounded by very smart people with different specialties that help each other when we have a specific need.

What One Skill Makes You the Most Qualified for Your Current Position?

Understanding that my productivity is focused on making other people better rather than doing things myself as well as passing on the knowledge I’ve acquired during my career.

What excites you most about project “Mimic”, the one you posted on Agora?

It is my dream tool, I use it whenever I have the chance and we use it regularly at my company. It solves a real need I had and probably always will.

The ability to mock any request I want and let whatever other requests pass through to the real server make my development life much easier.

Why Should Our Readers Vote For Your Project?

Because it solves a real problem effortlessly and if you’re a web developer you’re most likely to have some use for Mimic.

Think about a mocking API that doesn’t exist yet, or stabilizing integration tests against specific API responses, or even preparing a demo environment for marketing to show the system with fake data.

What Was The Coolest Project You Contributed To?

I’m not sure, I’ve done a bunch of contributions small to big. I contributed to the documentation of webpack which is a very cool project. But I was more involved in other projects such as xhook, which is the engine behind Mimic and was originally developed for XDomain which in the past allowed us to do CORS requests. Eventually, from my contributions, I was invited to be a maintainer for xhook.

Do Your Boss And Colleagues Know You Have Side-Projects?

Of course and they support me as well, I’ve had a bunch of colleagues including my boss helping me to build Mimic and providing very much needed feedback.

The point where I knew I was onto something was that my colleagues started using Mimic for their projects without me asking them. This showed it had potential.

What Do You Think Developers Need In 3 Words?

If You Won The €5000 Top Prize On Agora, Would You Spend It On Your Project? You do not need to, we are just curious!

I will spend probably additional resources I’m not good at, for example for v2 I hired a UX person to help me realize my dream with a slick new UI.

I also have an issue with the marketing/copywriting side for explaining what Mimic is, and what it is good for so I can use help there as well.

If you are interested in Agora and its €5000 top prize, check this link to get more information!