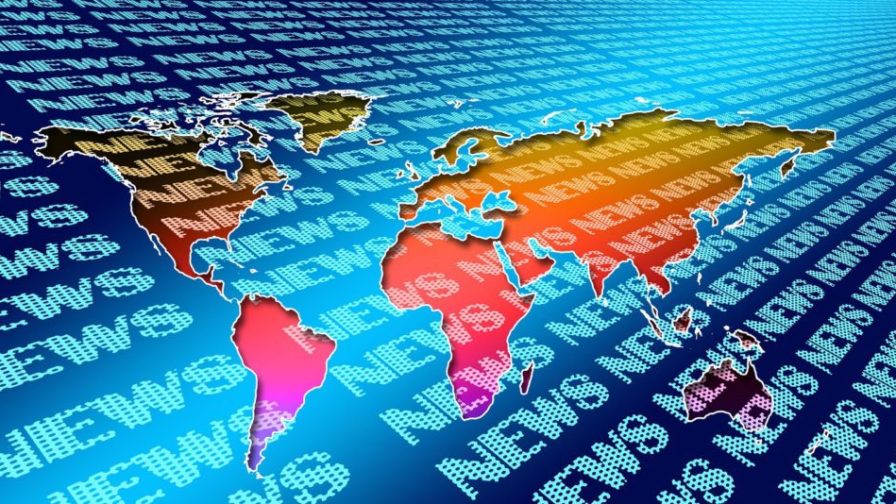 Welcome to our roundup of the biggest tech stories in the news this week.

The search for extraterrestrial lifeforms has ramped up as space agencies launched ambitious programmes to answer the old question: are we alone?

This week the European Space Agency launched a satellite to study planets beyond our solar system.

And NASA scientists say they think we're on the verge of finding alien life.

The agency plans to increase its search for signs of extraterrestrial life over the next 10 years.

Are we alone? Read more here.

But politicians are exempt from this attempt to unmask fake news.

Why are political messages under less scrutiny? Read more here.

Ryan's World made the news after topping the list for the second year in a row at $26m.

Why is he so popular?

After being stuck in a downward trend, the price of bitcoin has seen a sudden recovery.

What does this news mean for cryptocurrency after a turbulent year? Click here for expert analysis.

Tesla's stock rose above $400 – a record high for the company.

How did Elon Musk do it and what does this mean for Tesla and the industry? Find out here.

What were your favourite apps and games this year?

Mobile market data and analytics firm App Annie has released its list of the most popular apps and games.

Here's who came out on top.

An attempt to increase regulation of Airbnb has been defeated in court.

Europe's top court ruled the accommodation-booking service is a platform, not an estate agent.

The French tourism association had complained that Airbnb did not comply with French property laws.

What impact does this news have on the sharing economy?

The Age of AI aims to "demystify" artificial intelligence.