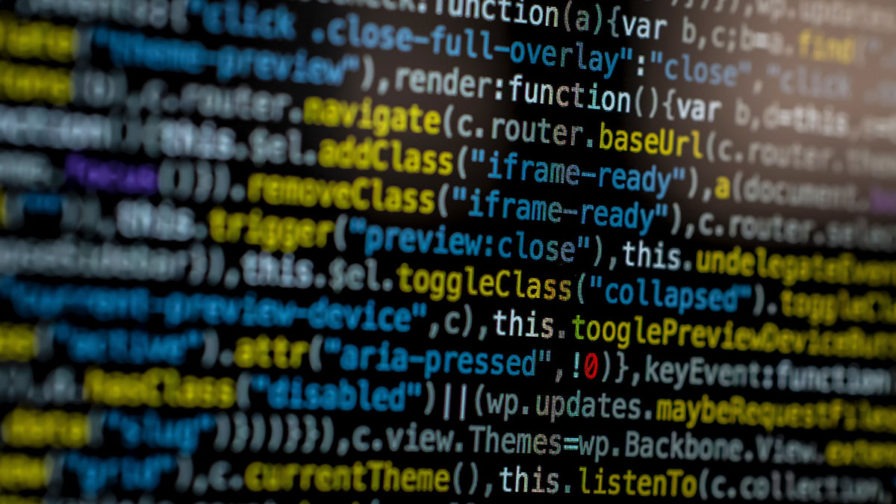 CI/CD pipelines are great tools for software developers for many reasons. But chief among them is the different ways they can automate the testing and deployment of code. It’s laborious and time-consuming to produce error-free code if you use manual review cycles and processes that never change over time.

CI/CD pipelines automate your code’s development and break down silos between teams. This allows you to more consistently produce a final software application product that is one-hundred percent error-free.

Gather Knowledge on Your Bugs

It’s easier to address errors in code that you’ve just worked on than those in programs you worked on months ago. Software development teams need multiple people to fill roles like database administrators, quality assurance leads, and security ops so that they can push safe code into their production environments.

Bugs in your code can compromise the way your teammates fulfill their duties, which means you want to know as much about your bugs as soon as possible. CI/CD pipelines help take care of detecting problems early.

Instead of dwelling too long on the bug itself, take the opportunity to document when a bug is detected, what parts of your code the bug affects, and the steps you take to fix the issue. You need to properly document bugs that you detect early on to make it easy to build gathered knowledge of past bugs and address similar errors in the future.

Make The Most of Your Feedback with CI/CD Pipelines

Feedback is an easily forgotten component of CI/CD pipeline processes that heavily impacts your final software product. CI/CD pipelines not only make testing and deployment of code easier, but they also make giving and receiving feedback on your code much more efficient.

Quick and efficient CI/CD pipeline review processes let other developers quickly check code and receive feedback, sometimes as quickly as the reviewed code was written. A key part of effective feedback that your CI/CD pipeline makes possible is the lack of context switching.

Imagine that you’re walking into a meeting, only to be asked to review a new feature of code for a project you haven’t ever been pulled into. Feedback using CI/CD pipelines eliminates this risk of being left out of the loop by always engaging other developers as quickly as possible, so as to facilitate meaningful and productive feedback for your code.

CI/CD pipelines work best when every developer uses version control. Code repositories allow authorized members of your project team to access, view, change, deploy, and document their code. You can increase collaboration and therefore decrease bugs in your code by applying version control with a single repository for your code.

CI/CD improves collaboration in repositories by giving each developer a certain level of freedom. You can assign developers to work on different segments of the same sheet of code all in the same code repository.

This separate-but-equal approach lets your team members work uninterrupted and identify their own conflicts with each others’ changes. By the time you and your team push your code into a production environment, you can safely assume the majority of bugs are dealt with.

Reduce Risk With a Cloud Environment

CI/CD pipelines should be hosted on cloud server environments to safeguard your data, including the code you develop. Cloud environments for your CI/CD pipelines can help you manage tons of different parts of your development environment, from testing automation to the way you deploy your code into production.

These cloud environments also enable crucial tests like the unit and system testing for your code, which you can often use by leveraging your own cloud resources instead of relying on expensive and slow network resources on-site. Cloud environments are especially interesting because they can act as a point of contact between your real production environment and the computers you’re using to create code.

You can set up different kinds of testing systems in cloud environments that create replicas of the real live environments you deploy your code to. Your team can use these testing methods to run and verify tests without ever compromising the code you have stored on your physical machines.

Be Smart With Your CI/CD Automation

It can be tempting to try and automate every single one of your software development processes. You may even opt to use expert productivity tools to keep on track, but the amount that you automate certain processes can inversely affect your team‘s output of robust, error-free code.

Pick and choose which parts of your software development lifecycle you automate, and try to quantify the efficiencies and time saved your automation achieves. Be smart with what you automate by focusing on processes that affect the most teams, data assets, computing and networking resources, and end-users and clientele.

If there’s a process that is admittedly buggy but isn’t mission-critical to you and your user audience, you can safely shelve it (for now) in lieu of more involved and frequently used scenarios. It’s a good idea to engage your business as well as IT stakeholders regarding which CI/CD processes you automate.

They may all have different opinions on what your end product should look like. However, if you make a sound case for automating a process by presenting the proposed outcome and benefits to your product’s stakeholders, you stand a better chance of automating the processes you want both now and during future development projects.

The worst thing that you can do for your software development efforts is to stop iterating on and making changes to your CI/CD pipeline. You and your team will rely on continuous changes to your processes and ways to check for quality and errors.

There’s no way that any software development team, no matter how talented and experienced, can ignore errors one-hundred percent of the time. Make sure to take the time and build in ways to check for quality based on prior experiences with identifying, resolving, and documenting errors in your code.

You can also achieve more productive changes to your feedback by sitting down and conducting peer reviews with other developers, as well as engaging other stakeholders who are involved with your project.

Questions and Answers in Virtual Assistants