Home » Backend » DevOps Best Practices: How to Take Your Pipeline to the Next Level
DevOps 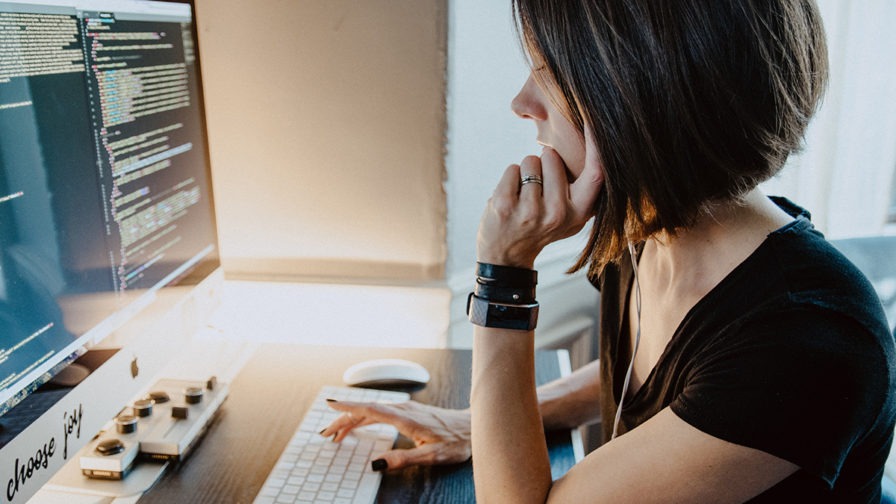 DevOps is a software development methodology that prioritizes a fast-paced release cycle. DevOps pipelines are built to foster better collaboration between development teams and IT operations. On a cultural level, DevOps can help improve the relationship between collaborators, ultimately creating a united cycle that meets both IT and development objectives.

For an effective collaboration amongst the development and operations teams, DevOps provides a variety of principles and practices. In this article, we are going to cover DevOps best practices that one should not ignore.

Frequent releases are only possible if the software is ready to be pushed and if it has been tested in an environment identical to that of production. The best method is therefore to add a deployment step in an environment resembling the production one before the actual release. Here are some of the best practices:

Automation is an integral part of DevOps environments, ensuring that teams are not overwhelmed by tasks, especially of the repetitive kind. Most DevOps pipelines implement infrastructure as code for tasks such as automated server provisioning. However, you can go beyond that by automating the creation of development environments.

For example, you can generate a baseline image as a standard environment. This can significantly save time when you start a new project, especially when adding collaborators to the projects.

Instead of installing everything and setting up the environment for the new team member, you can copy the image to the new user’s machine, and then launch a new environment. If you set the image with access rights and all needed applications, all you’ll have to do when launching on a local machine or remotely in a virtual machine.

Popule tools you can use to automate development environments are Vagrant and Chef, which provide a user-friendly interface and come with a simple API. There are many other options, but Vagrant and Chef use a common language and can generate a development image from the majority of configurations.

Feedback is an integral part of the DevOps cycle, ensuring that collaborators continuously get the feedback needed to quickly improve the codebase. Automated code reviews provide an evaluation of existing code, typically providing feedback for code complexity and style, duplication, coverage, and security. Popular tools for code review automation include Codacy, Codebeat, and Code Climate.

4. Check Everything into Source Control

Source code is not the only element of an enterprise solution. Schema, user interface, access control rights and static resources such as icons and images are all part of the creation process and should be managed just as diligently as source code. They should all be checked into a version control system (VCS) as a single source of truth.

5. Work on the Main Branch

The approach aimed at reducing (or even eliminating) branches is part of a desire to devote more time to development and less to version management. To get the most out of GitOps, try to commit directly to the main branch. Alternatively, you should merge changes from local branches. Do this at least once a day. This amounts to managing the integration frequently but in small chunks instead of being confronted with the difficulties resulting from a merger of several branches carried out just before the release of the new version.

Security considerations can never be overstated in a context where security breaches and vulnerabilities continue to cause massive financial losses while damaging corporate reputations. As the CI/CD system provides access to code bases and credentials allowing deployment in different environments, it is often taken as the main target of attacks.

Take for example the famous Uber compromise… Hackers had obtained the AWS credentials stored on the GitHub platform, which had enabled them to steal the personal data of  57 million users and 600,000 drivers . Identifiers are frequently stored in private repositories for automation purposes.

It is therefore necessary to isolate the CI/CD systems and place them on secure internal networks. VPNs, strong two-factor authentication, and identity and access management systems are useful in enforcing the “principle of least privilege” and limiting exposure to threats. For example, agents can be containerized and placed on secure networks.

DevOps pipelines often prioritize fast release, waiting for security until the end. However, this isn’t always effective in ensuring that the codebase is secure, nor is it efficient. This is why it is important to add security as part of the development cycle; this is called DevSecOps.

7. Package Everything in One Build

Eliminate the practice of performing source code builds repeatedly. Whether the software is to be compiled, packaged, or integrated with other software, do it once and promote the binaries. The most successful CI implementations prioritize the build process first in the CI/CD cycle, when packaging software. This can help reduce the introduction of errors into the code or promote early detection. Each version of the resulting artifact must be archived so that the build remains immutable.

DevOps best practices can help you improve collaboration processes and release software products faster. However, to be truly fast, you implement release methods, such as canary release, blue-green deployment, and various A/B testing techniques. You should also automate as much as possible, from infrastructure processes, to code reviews and testing. Do not forget to secure your pipelines, and whenever possible package everything in one build.