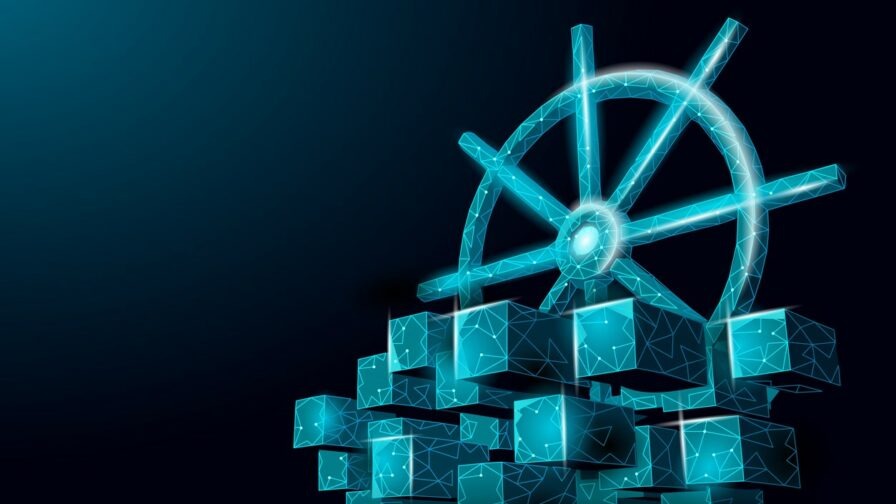 Launched by Google, Kubernetes (K8s) is now managed by CNCF. It is one of the most reliable container management systems in the market. Containerized applications are easily managed with the help of K8s in any environment.

We know applications with conflicting dependencies cannot be deployed on the same system.

For the same reason, containers were launched to deploy multiple applications on the same system/device. Since each container has its file system and CPU, it does not interfere with other containers.

K8s have many components, like nodes, Kubelet, and pods. Containers are deployed on nodes that are virtual machines, cloud instances, or hardware components.

Containers created by K8s should be managed on nodes. And Kubelet is used for handling the containers running on nodes.

Virtual Kubelet, and Why is it Important for Kubernetes?

As discussed above, organizations often struggle to deploy multiple applications on the same virtual machine. For the same, they depend on K8s to deploy numerous applications without hampering the service availability. With the help of Kubelet, one can connect the K8s to other APIs in a program running on each node.

A Group of programs that control Kubernetes communicates with each other via Kubelet.

Kubernetes Kubelet helped IT teams to connect their K8s with other APIs. In the past few years, the craze has shifted towards virtual Kubelet.

Similar to a Kubernetes Kubelet, a virtual Kubelet also helps K8s to connect with other APIs. The difference is that virtual Kubelet is an open-source implementation of the traditional Kubelet. Since it is open source, people can easily use it to ensure communications between the K8s control pane.

Virtual Kubelet has multiple applications ranging from container monitoring to achieving high availability in containerized environments. But before we get into other details, let us first discuss the architecture of K8s to better understand the role of a virtual Kubelet in detail.

Kubernetes architecture: In a nutshell

At first, the architecture of K8s might seem a little complex. However, the rest becomes easy once DevOps professionals are equipped with the Kubernetes architecture. There are different components in K8s that work together to deploy multiple applications with dependencies on the same system/device.

Each component of K8s has a specific role. K8s follow a client-server architecture with a dedicated master and a slave/worker. Different components and their usefulness in the master server of K8s are as follows:

Configuration details of the K8s architecture are stored in ETCD. Whenever there is a command from the user, ETCD communicates with other components to receive the command. ETCD also manages network rules in a K8s architecture.

Controller Manager is a type of server that gathers information from the API server. It also forwards data to the API server at frequent intervals. Controllers can help IT teams administer nodes and endpoints in a K8s architecture. We all know that K8s include a shared set of clusters. You will have to rely on the controller manager to get the shared set of clusters to work.

Users can change the server to the desired state with the help of the controller manager only. Replication controllers, service account controllers, namespace controllers, and many other controllers help the users to give out commands.

The schedule assigns tasks for the slave nodes in a K8s architecture. Also, every node consists of information related to the usage of resources. The schedule’s responsibility is to store resource usage information on each node. Workload distribution across nodes is also the responsibility of the scheduler. It tracks the current workload and distributes it to available resources and nodes as and when required.

Nodes in a K8s architecture require the docker to perform. An application can run in an isolated environment with the help of docker. If the docker does not provide runtime environments to containers, applications deployed on K8s will not perform to their maximum efficiency.

Information to and from the control plane is transferred via Kubelet. The Kubelet also checks the health of all the nodes involved in K8s architecture. It makes sure that all the containers are working to their maximum efficiency. It does so by collecting pod configuration from the API server.

Kubernetes Proxy is a type of load balancer for nodes and containers. It also acts as a network proxy to perform a task on any node. From regular health check-ups to managing the pod volumes, Kubernetes proxy performs several tasks.

A virtual Kubelet is an adaptation of traditional Kubernetes Kubelet. For the same reason, one should clearly understand Kubelet before knowing about a virtual Kubelet. As discussed above, Kubelet is responsible for maintaining the health of nodes in the master and slave servers. When talking about Kubelet, we should know its function on the master/slave nodes and pods. Let us see the function of Kubelet in detail:

It is crucial to note that Kubelet is present in all nodes on the master and worker server. Registering the worker nodes in the Kubernetes cluster is the responsibility of Kubelet only.

Kubelet is not only limited to transferring information from the master node to the worker node. Each pod and container in a K8s architecture will be started by the Kubelet. Pods assigned by the schedule are started in their respective nodes by the Kubelet. After executing the task in the pods, Kubelet also reports back to the master server.

If a pod is not performing efficiently, Kubelet will tell the control panel about it. The master has to reach a particular state entered by the user. When a pod is not functional, the master decides an alternate way to complete the task.

While working on a K8s architecture, Kubectl helps us to input any command. It is used to create, update, or disintegrate containers on nodes in a K8s architecture. Users need to interact with the Kubernetes cluster, and they do so via Kubectl. There are different types of commands depending on the type of user interaction.

Unlike Kubectl, Kubelet is not a command-line interface. Kubelet is more of a process that helps create or disintegrate pods. Kubelet is the process that works on each node in the master and slave server of K8s architecture. Kubelet updates pods and docker containers only when they are told to do so. As a DevOps engineer, one should have an understanding of Kubelet vs. Kubectl.

What is a virtual Kubelet?

As discussed above, a virtual Kubelet is an open-source implementation that pretends to be a Kubernetes Kubelet. While working on a virtual node, you don’t see the actual node. You only see a virtual node for the service currently used. A virtual Kubelet increases the abstraction level, and we can use as many pods as needed. You won’t see all the virtual machines working in the background.

Benefits of running a virtual kubelet

Virtual Kubelet is making waves in the DevOps industry due to numerous reasons. Some advantages of virtual Kubelet for DevOps engineers are as follows:

Use cases for using virtual kubelet

One of the major use cases of virtual Kubelet is to achieve Continuous Integration and Continuous Delivery. For effective CI/CD Implementation and for testing purposes, especially in the Kubernetes environment, DevOps need access to containers at any time.

Kubelet helps achieve that by giving DevOps team the advantage of starting a cluster in just a few seconds.

Another major use case of Kubelet is to help Devs and Ops teams with more effective cloud-native development. In today’s cloud-first world, where more and more organizations want to give their developers direct access to their Kubernetes environment, Kubelet acts as an enabler in helping them achieve it without worrying about security and other challenges.

Since one Kubelet is independent of another, engineers can get started with deployment without worrying about the fear of affecting others’ work.

Companies often have to deploy multiple applications on systems. To do so, they might have to launch multiple pods and containers. With a virtual Kubelet, there is no limit to the number of pods that can be deployed. Boost your application deployment process with a virtual Kubelet! For more information, check this article on Dev.to & this official documentation from Kubernetes.

Challenges for DevOps in the Banking Sector