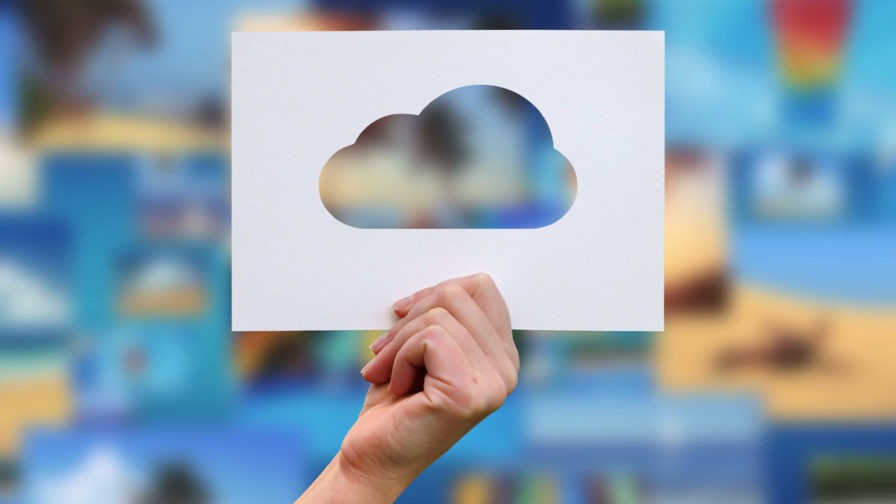 For those who are using a cloud service, monitoring and management can be the most significant challenge. As cloud-based infrastructures grow in size, they become far more difficult to manage effectively — without dominating the amount of time the internal IT department has to spend. Google Cloud Monitoring offers a comprehensive alerting and dashboard utility intended to make the process of managing a cloud environment simpler, whether that cloud environment is Google or AWS.

Here’s what you need to know about Google Cloud Services and Google Monitoring.

The Google Cloud is a container of over 90 services, including computational services, big data, storage and databases, networking, AI, management tools, IoT solutions, and API platforms. Together, they comprise the Google Cloud environment and infrastructure.

The Google Cloud platform can refer to Google’s public cloud infrastructure, the G Suite, and other cloud utilities published by Google. Google Cloud‘s major competitors are AWS and Microsoft Azure. It’s an intuitive, easy way for companies to jumpstart their cloud development, and gain access to some of the most advanced technology in the world.

Whereas Google Cloud offers about 90 services, AWS has about 200. At the same time, in terms of usability, AWS is often seen to be even more inscrutable than Google. Ease of use is really where Google Cloud shines. AWS is currently the leading cloud technology, but Google Cloud is catching up in terms of features and functionality — and Google Cloud is far less expensive when it comes to storage and data costs. Pricing with AWS can be unpredictable and confusing, due to the sheer array of services and options. Often, professionals are called upon to optimize the expenses related to AWS.

The Google Cloud Monitoring API can be used for the Google Cloud and Amazon Web Services. Through the API, developers are exposed access to 1,500 cloud monitoring metrics, which they can then use to gauge the performance, stability, and security of their cloud solutions. Even if organizations aren’t using the Google Cloud platform, the API itself can be useful for AWS environments. Both a REST API and gRPC API reference are provided.

Google’s cloud monitoring tools offer dashboards that can be used with Google and AWS, for management and monitoring of the entire organization’s infrastructure. With Google monitoring, organizations are able to more readily identify challenges on their networks, and deploy teams to react to issues as they occur. This reduces system downtime and disruption while affording development teams with more information for debugging and monitoring.

Organizations using Google Cloud Monitoring tools can reduce the overhead of their monitoring, identify problems faster, and fix issues with greater levels of efficiency. Features include the ability to track custom metrics, SLO monitoring, logging integration, alerting, and uptime monitoring. This is a complete monitoring and management solution.

Whether organizations are using Google Cloud Services or AWS, Google Cloud Monitoring can make it far easier to manage and maintain the system. Through the Cloud Monitoring tools and API, companies can track custom metrics across their network, and identify potential issues as they arise. Temas can be deployed to mitigate issues faster, and the general speed and efficiency of troubleshooting teams can be improved.

Google Cloud Services aren’t presently as popular as either AWS or Microsoft Azure, but they’re also relatively new and catching up. The Google Cloud Monitoring tool is extremely robust, and Google itself offers extensive resources for those trying to move into hybrid or cloud infrastructure. Google’s infrastructure is some of the most technologically advanced, and it has the bonus of being both affordable and easy to use.