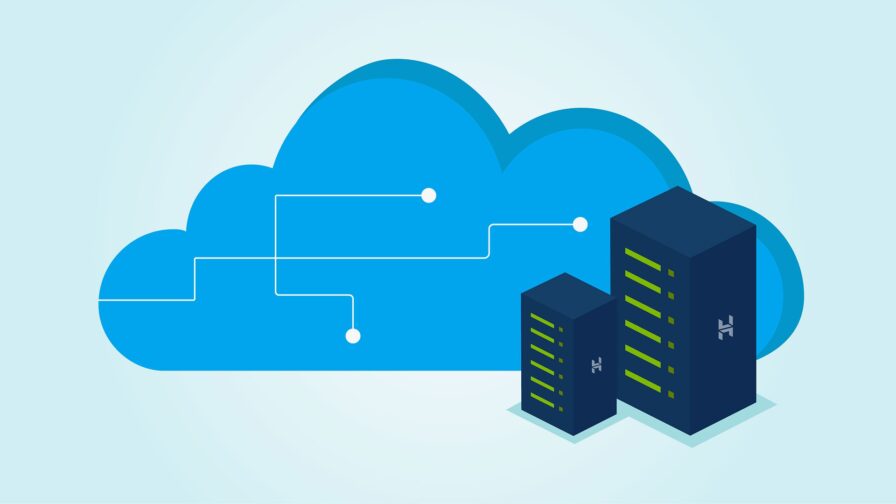 Simple HTTP trigger functions are only a small part of the serverless universe. Services can be coordinated with a central orchestrator, run in containers or as entire apps serverlessly, be grouped behind an API gateway, or communicate with one another over events. Task queues can be used to schedule serverless services or increase their resilience. Even better, serverless and serverful services can be combined.

In the video below, Google Developer Advocate Mete Atamel examines the serverless ecosystem in more detail, diving deeper than just basic functions. Don’t miss it if you want to expand your knowledge on serverless with his experience in the field!

About Mete Atamel
Mete is a Developer Advocate at Google, focused on helping developers with Google Cloud. As a long-time Java and C# dev, he likes to compare the two ecosystems. Prior to Google, he worked at Microsoft, Skype, Adobe, EMC, and Nokia building apps and services on various web, mobile and cloud platforms.

The ABC of Serverless

Serverless is a cloud-native approach that can bring benefits aplenty if correctly planned and if the right tools for the job are used. Basically, it allows devs to create and run applications without the need to manage servers (that’s where the name comes from). Containers are key in serverless, as devs use them to pack their code and deploy it easily and scalably.

In recent years, this kind of architecture has obtained more and more attention from companies and developers. Why? Because it helps with two of the main issues in the cloud world: scalability and costs thanks to a simplified system that helps developers to work without the need for a great cloud experience thanks to containerization.

In serverless, functions are the base of it all: software developers write programmatic functions that have one specific use or purpose but the video in this article aims to go further. Ideal for advanced devs!

Take Data to the Next Level With Graph Machine Learning