Home » DevOps » How to Become a DevOps Engineer
DevOps 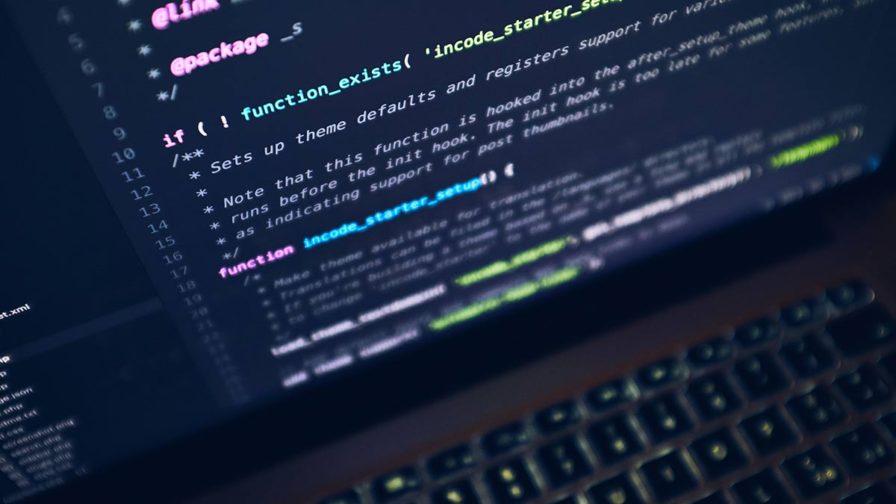 DevOps is a software development strategy that bridges the gap between developers and IT staff. With DevOps, organizations can release small features very quickly and incorporate feedback received from customers quickly into their production pipeline.

DevOps engineers work with developers and IT staff to oversee software releases. They might be developers with knowledge of deployment and network operations, or system administrators interested in scripting and coding, and they rely on development to make testing and deployment smarter and more effective.

In this article you will learn the following:

What Does a DevOps Engineer Do?

Typically, DevOps engineers have both software development and operations skills. DevOps responsibilities vary from company to company, but in general, their main occupations are:

While advanceds coding skills are not essential for many DevOps roles, it can definitely help you get ahead. Learning some programming languages commonly used in an enterprise environment, such as Python or Java, can turn a network or IT specialist into a real DevOps engineer. You can save the organization time and resources by directly going into code, debugging as needed, fixing build and deployment errors, and avoiding the development lifecycle that bounces between development and operations.

Most of the processes in a DevOps environment, such as server provisioning, application installation and configuration, are automated. DevOps engineers take responsibility for keeping things running smoothly. Programming skills are important for building and operating tools that automate these processes.

Virtualization refers to virtual instances of computer systems running on layers abstracted from the physical hardware. Virtualization allows large systems to be partitioned into smaller systems, allowing many users or applications with different requirements to use a server.

Virtualization is very important in DevOps, because if you can virtualize hardware and clone existing systems, development, IT and testing teams can work together more effectively. It becomes possible to provision standardized environments for dev, test, and production systems.

Virtualization is a core mechanism behind public, private and hybrid clouds. A hybrid cloud is a common configuration that integrates between internal data centers and public cloud resources. By virtualizing computing resources, it is possible to more easily transition them from the data center to the cloud—for example, when moving applications from dev/test to production.

Of the many DevOps automation tools available, the most popular DevOps tools are Puppet, Kubernetes, and Jenkins. The DevOps process requires automating everything from code generation to build, test, and deployment. Testing is also automated, using a variety of tools, providing continuous feedback to development teams.

In an agile work process, organizations follow a step-by-step iterative development process, with an inseparable link between test and development. DevOps goes a step further. Testers not only check that functionality is working properly, they also need to test operations, performance, security, and more.

Testing happens at every stage of the software development lifecycle, from planning through to coding, merging into the main branch, building software, releasing, deployment, operation, and monitoring. DevOps engineers perform testing activities themselves, and support full time testers by giving them the automated tools and infrastructure they need.

What Tools Does a DevOps Engineer Use?

DevOps engineers rely on multiple software tools to get their jobs done effectively. Below we list the main categories and the most popular tools in each category.

DevOps engineers are a crucial role in the modern digital enterprise. In this article we reviewed the roles of a DevOps engineer, including the CI/CD pipeline, maintenance of cloud infrastructure, monitoring and configuration management, and the variety of technical skills required for the job, including programming knowledge, cloud computing, automation and software testing.

A DevOps engineer is a challenging position, but can be highly rewarding. Further down the line, it can lead you on a promising career path to roles like DevOps team leader, head of infrastructure, head of IT, or even Chief Information Office (CIO).