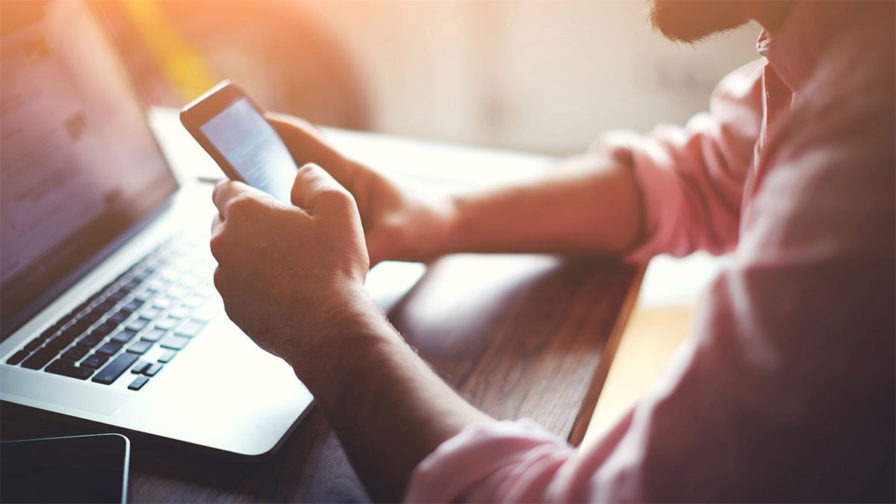 Passion projects offer a great opportunity to learn new skills and develop experience in pursuits you really enjoy. A keen cyclist, Filip Bech-Larse developed a trainer app that reads sensor-data via WebBluetooth from different sources, including Heart-rate, Speed, and Cadence. Filip is a front-end developer from Denmark, and the Head of Technology and Innovation at IMPACT, delivering large-scale commerce-products to well-known business and consumer brands. I spoke to him prior to his presentation at Codemotion’s online conference: The Spanish edition about how he created the opportunity to learn WebComponents.

I was curious why Filip opted for Web Bluetooth in the first instance. He gave two great reasons:

“Firstly, platform independence. So you can write your code once and have it deployed, no matter if it’s an Android phone, or Windows Phone or your desktop computer or wherever you want it to operate.  Secondly, I really like that I’m in charge of the code. So, there’s no app store or restriction to the customer.”

Creating a product is always a great tangible way to learn a hands-on skill instead of watching a video or reading a book. Filip notes that he wanted to play with Web Bluetooth. “And I thought this was kind of a fun way to do it that was relevant to something I found personally interesting. I got started, just around the last COVID-19 lockdown, and as I had to stay in my house,  it was a good way to get some exercise done as well.”

Wanting to learn something new with a side project?

Filip asserts that WebComponents have a much broader audience than simply Web Bluetooth stuff (we discussed about this technology here). He suggests that Bluetooth is still limited in some respects, “but I think web components are really the model of everything on the web. And I think one component will eventually take over, and just be how you do components on the web everywhere.”

“I used to do stuff with React and with Vue and with Angular, and I did everything from AngularJS, to jQuery and stuff. I really see web components as a very important milestone in the future of web development. I like the idea that you take an almost primitive thing that all the frameworks agree on, and then you actually put it in the platform so that the frameworks don’t have to compete over implementing the same feature.  They can actually just use the platform. I think that that’s better for frameworks and everybody wins in this scenario.”

Web Audiometric with it. What’s the idea there?

The use of Web Audio metronome was motivated to play with more web technologies. But Filip was also attracted to the idea to make something that beeps along with your heart, which offers an audible indication of your stress levels and how your body is responding to exercise. He notes that “When you play it alongside music, it’s easy to hear if it goes up or down. I actually started out connecting it to like the cadence of the cycling. Typically when you do indoor sessions, you do two minutes at 80mph or two minutes at 90 mph, and the metronome kind of makes it easier to follow along.”

Filip is a Google Developer Expert (GDE) in Web technologies. He describes the program as akin to an MVP program which offers great benefits:

“It gives me access to people within Google that actually work on the stuff that I like. So I get to sit down with the engineers that actually build through them, and talk to them about, for example, considerations in how an API should work or how standards should evolve. From a framework perspective, a part of the GDE program is actually also access to the Angular team and how they work with Angular and where that’s going. And I think that’s pretty interesting.”

The program also provides access to international conferences as a speaker in places such as Romania and Ukraine and picks up the costs, providing valuable experience speaking around the world.

During his talk, Filip will demonstrate building the app with WebComponents in TypeScript, and talk about different modules and production optimisations. He’s looking to extend the capability of his bike computer to a progressive web app. During this talk he’ll showcase his creation – in his bike shed, suitably attired in lycra – and turn his creation into an offline-capable PWA that in the future could be added to the Microsoft Store and Play store.