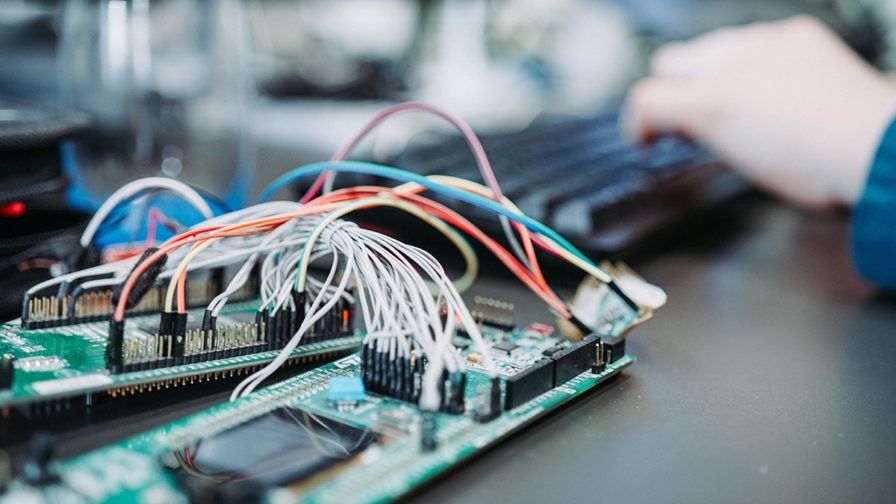 I sometimes hear the claim that the hype of Internet of Things is over – with the implicit suggestion that the Internet of Things is over. It’s not true. IoT is ubiquitous: from connected homes to wearable tech, Industrial IoT in manufacturing, agriculture and supply chain, to health tech, smart cities, mobility tech and location intelligence – the use cases of IoT have evolved and are continuing the expand at a rapid rate of exponential innovation.

Innovation in product development such as the ability to create small, long-lasting batteries and chips at a massive scale and the reduced power consumption of today’s devices means IoT is becoming possible at a grander scale than ever before.

But I’m not into hardware!

Many people think of hardware engineering when they first think of roles in IoT, but there’s a vast number of tasks, technologies and functions align themselves with IoT:

What does it take to work in IoT?

In terms of developer skills, the specific programming languages in IoT are vast and depend on what precisely you are working on. These include:

However, IoT is not just about languages. You also need:

How can I learn about IoT? Tinkering!

There’s a plethora of resources, tools, and teachings available for anyone thinking of finding out more about IoT. Tinkering is perhaps the most enjoyable way to dip your toe in IoT. Jo Franchetti gave a talk last year at Codemotion Rome about how she created wearable tech so her wedding dress with change colour based on twitter tweets.

There’s plenty of places to learn:

Hackaday.io: the world’s largest collaborative hardware development community. Maybe you want to turn a watermelon into a RetroPie games console, create a robot that can mix cocktails, or a soundboard to teach your dog to talk?

Adafruit: extensive resources to start learning electronics and circuitry from newbie to pro. Even better, Adafruit is a 100% woman-owned manufacturing company.

Raspberry Pi: A raspberry Pi is a very inexpensive, tiny computers. They’re a great way to learn how to solder together simple circuits, and link those circuits with software. Start with simple demo projects then expand as your capabilities increase. The Raspberry Pi IDE comes with more than 35,000 packages and walkthroughs of rapid installation using pre-compiled software.

Arduino: Arduino is an open-source hardware and software company, project and user community that designs and manufactures single-board microcontrollers and microcontroller kits for building digital devices. An Arduino board reads inputs – light on a sensor, a finger on a button, or a Twitter message – and turns it into an output – activating a motor, turning on an LED, publishing something online. Boards are made operational by sending a set of instructions to the microcontroller on the board. There are extensive Arduino resources, including tutorial and libraries suitable for beginner to industry level IoT projects.

What About IoT Qualifications?

2018, Florida International University became the first university in the US to offer a Bachelor’s degree in IoT. Stanford and Oxford provide certification courses. There are a plethora of online courses available, including:

Home Assistant: aimed at home automation and functions on the Python-based coding system. It’s an open-source tool whose IoT system is controlled with desktop browsers and mobile.

IBM Watson: The IBM Watson API enables you to attach a host of cognitive computing features to your applications.

Once you start digging, you’ll find there are a plethora of communities of makers and inventors and people passionate in IoT. Get involved – it might just be the start of a new career you’ve never considered!

Seeing Is Believing: Image Recognition on a €10 MCU