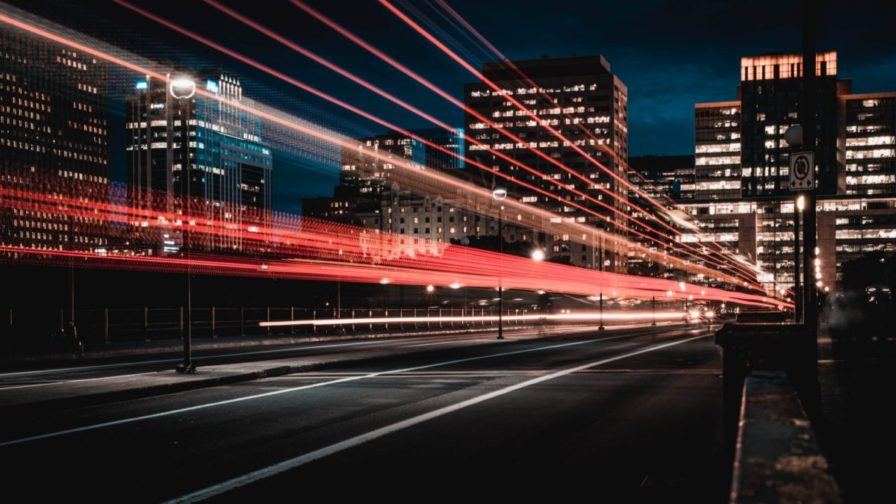 Arun Gupta is a Principal Technologist at Amazon Web Services. He is responsible for the Cloud Native Computing Foundation (CNCF) strategy within AWS and participates at CNCF Board and technical meetings actively. He works with different teams at Amazon to help define their open source strategy. Arun spoke at Codemotion about technology as a means to speed up innovation. These are just a few of the things he had to say, watch the video below for full impact:

The three stages of innovation

According to Arun, there are three stages of innovation in enterprise:

How do you measure the innovativeness of your company?

Arun asserts that for developers, innovation can be measured in time to value. This means “that I, as a developer built a feature, how long does it take for me to have that feature being realised by customers?  Does it take months? Now I pushed a feature six months later as part of a monolith is going to be available to my customers, or does it take days? No, maybe it spins out on a weekly cadence as a weekly bill that goes out. Or you have something called as a continuous delivery pipeline where every change you push automatically builds your software and releases it to the customers. The faster your release cycle is, the faster your customers can realise it.”

In terms of software, we have realised over the years, that the smaller the better, the more the focus it is, the faster it builds, and the faster it drops.

Thre are however, key components that you require for in building those lots of small changes:

Move from Monolith to microservices to innovate

“Take your monolith and split it across multiple microservices”

Because then the monolith that you have built over the years, which has probably a big build, takes a while to go and it takes a few hours, maybe as you’re running your tests, etc. If you translate that into a microservice-based architecture, then the build is fast because the focus is there, you’re possibly following the domain-driven design and all those concepts. And then your service can be built faster and can be put into production faster.”

Why Change one small thing at a time?

In 2002, Amazon.com was one big monolithic application where it would take a while to change on one particular part of the application. “I just want to change the wheel of the car, but you can’t do that you just need to buy a new car altogether. And that’s sort of what led to the whole thought process that you know what? Let’s take that one big monolith and essentially break it apart into multiple microservices. So we went through that journey and back in 2009.”

DevOps: How to get there

Arun suggests there are some key components of DevOps and automation that are critical:

The value of distributed optimized capability

Distributed optimized capability means highly scalable but accessible “In case your app grows popular overnight, so that way, it can scale up automatically.”

What is serverless and why is it important to innovation?

AWS offers a wide range of services in terms of serverless functionality:

“We have some of the most enterprise customers running Lambda at a huge scale. Take an example of FINRA. FINRA is doing half a trillion that is 500 billion validations per day using Lambda.”

AWS  Fargate gives you the ability where you can leverage the containerization that you’ve already gone through, and then run it in a serverless way. Arun notes: “Today Fargate supports only ECS, which is our container orchestrator. But we are working on and are making that implementation for Kubernetes as well. So essentially, you can bring your deployments back, and ust run and scale the service.”