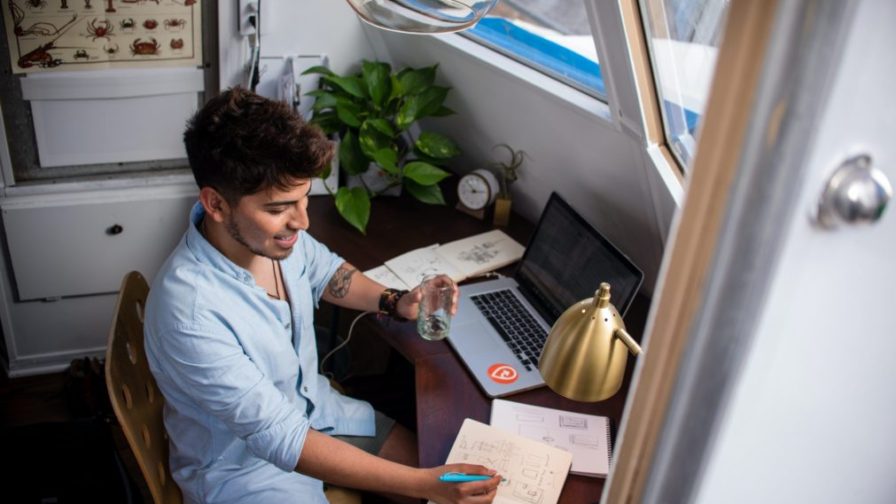 It’s a time when many of us have become accustomed to working from home. What happens when you need to return to the office and how do you convince your manager to let you remain working remotely? Alex Warren is an Engineering Manager at AlphaSights in London. Before that, he spent 3.5 years working remotely as a full-stack web developer at Stack Overflow. He shared his experience transitioning between remote and office work at Codemotion Milan 2019, and offers a number of helpful perspectives when talking to a manager who is reluctant to entertain remove work.

Working at Stack Overflow he explains, “I got very used to a particular working style. And I sort of assumed that, oh, yeah, this is the way that development is done now. And yeah, people understand how remote work works, and they can still see the benefits and people generally do it really well.”

A job in an office followed where Alex notes: “I found returning to an office environment kind of surprised me. Actually, I was quite surprised by some of the primitive technologies that I saw people were still using in 2018. Things like actual physical whiteboards, which I hadn’t seen for a number of years. The place was absolutely covered in these sticky yellow and colourful post-it notes and most archaic and disturbing of all this thing called Skype for Business. What is this it really felt like it had come from the future.”

Alex recounts, “There seemed to be lots of meetings, meetings, meetings, meetings all the time, sometimes a whole day just filled out with meetings. And yet things didn’t really seem to get written down. So it was kind of hard to keep track of what was going on. There was a lot of information that only existed in people’s heads, things like how the software works, and what the current status of the various projects that were going on was. And the office was noisy, it was very hard to concentrate at times because people are chattering, chattering, chattering away.

You would have thought with all of this communication going on that people would have a good idea of what was happening at any one moment. But what I actually found was that coordination between teams was vague and disorganised.”

The benefits of remote work

Depending on your situation, working from home can be peaceful and conducive to deep work. Alex notes, “One of the big surprises going back into an office is just how loud it is. There are lots of people in offices talking away all the time, and people have some really annoying habits as well kind of picking their teeth and just kind of making weird grunting noises every few minutes. There’s always somebody who’s got a mechanical keyboard just rattling away like a machine gun.”

Remote work means there’s a greater ability to set your own schedule. You can nap, enjoy the lack of commute and improved health from not facing public transport.

Being able to be anywhere in the world to do work means that you can keep staff around longer. As Alex notes “You can hire from anywhere in the world, why restrict your hiring pool just to people who live within a certain radius of your office? – This also, makes your company more attracted to work for.”

Alex asks, “Who is the work office environment actually optimised for? It’s people in developer teams who have the energy to face the commute every day. It’s people who like being surrounded by people, and it’s people who live nearby. Is it any wonder that so often out when you have a like a team shot showing our developers on our website, it’s just full of young extroverted males. And I think we can do a lot better than that.