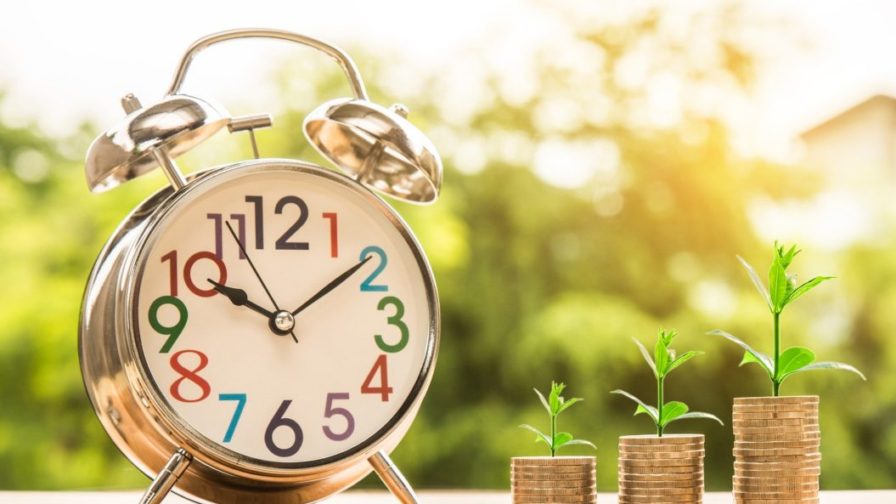 Radically Open Security is the world’s first not-for-profit computer security consultancy company. They are prototyping an innovative new business model – using a Dutch “Fiscaal Fondswervende Instelling” (Fiscal Fundraising Institution) to provide a commercial front-end that sends 90% of their profits tax-free to a backend foundation (Stichting NLnet) that has supported open-source, Internet research, and digital rights organizations for almost 20 years. The other 10% has been cashflow buffer, that allows the company to survive. Additionally, due to low management/overhead costs, they can afford to pay competitive wages to their computer security consultants.

Melanie recently spoke at Codemotion Amsterdam 2019 about the addiction of startups to exponential growth and social entrepreneurship as an alternative. It’s a fascinating talk that will question everything that you know about entrepreneurship, provide practical tools to build something different, and then offer you a blue pill and a red pill. Can you go back to “business as usual” again?

Why are businesses different to nature?

Then you have the exponential growth, aka scaling, because we all want to know how we can build things that scale. And then at a certain point, we hit this critical mass, and then we exit. Yeah. And then when we exit, you know, then at that point, we have won the game of entrepreneurship, you know, we can go and retire on some Island and then we can eventually get bored and then rinse and repeat. This is the Silicon Valley dream.

Now the question is really who benefits from this?”

Melanie believes that both venture capital and external investment and exits are actually in service of maintaining the status quo. She suggests that “the next generation of entrepreneurs, we can be unruly, we can build the thing that can change things disruptive, that can unseat the incumbents. But we can’t do this if they  can control us early, and if they don’t get us at the beginning, they can get us at the end.”

The problem with business education and network economies

Melanie asserts that business education is outdated: “Network effects and economies are a real thing, however we are taught that a big pot of money + hypergrowth is the only way to defeat them. This is making our life exceedingly difficult. I think this style of thinking is actually part of the reason why 80% of startups fail. Because it turns out that it’s actually really difficult to grow a business this way.”

She offers the analogy of throwing a dart at a dartboard:

“If I want to throw a dart at a dartboard, I can do one of two things.
I can stand all the way across the room and take a really big throw with the dart. And if I have a good eye, and I’m good at darts, and I’m a little bit lucky. I might hit that dartboard right in the middle in the target. Or I might not, because playing darts is kind of hard.

The other way that I can do it, is I can take the dart. And I can walk slowly across the room to the dartboard and then place the dart in the middle of the target. I would like to say that that is the difference between the Silicon Valley model with venture capital versus bootstrapping.”

She shares that when she first started radically open security she was offered half a million euros by an angel investor, which she decided to turn down.

“It actually turned out that that was the smartest decision that I made. It really influenced the decisions that I made. For example, in year one, I was not able to pay myself a salary logical, there was no money. It also meant I wasn’t able to pay anybody else an internal salary. So instead, I decided that I was going to work with freelancers that turned out to be one of the smartest decisions I ever made. And I created radically open security as a platform organisation.”

Like Airbnb is a hotel company without property, Radically Open Security is a penetration testing company without any personnel. Five years later, there are 40 staff members, and there is still only one internal employee. It’s now a company with 80 customers, and a preferred vendor for Google, Mozilla and the Dutch government and also nonprofits, NGOs and civil society groups for whom we work on a nonprofit basis at cost price.

So it turns out that when you have nothing, it forces you to be creative. Melanie notes: “Because when you start with a lot, it actually makes you lazy. It forces you to have a laser focus on your value proposition, which forces you from day one, to get a business model straight, that works from the smallest possible level.”

It starts with a concept that she likes to call Minimum Viable platforms. “If you’re setting up as a platform, can you start with just one producer of whatever it is you’re doing? One consumer of whatever it is you’re doing, and then the platform? And as long as the consumer is paying for the work that the producer is doing, then you already have some turnover. And turnover is the most powerful financing that exists. Because it keeps coming back again and again. A runway you can only use once, but the money from customers compounds like interest in the bank account.

We don’t think about this. I believe I would love to see a data scientist do an actual study on whether or not venture capital is an accelerator for service-based startups. We all assume that it is. Are we sure? Has anyone actually tested this? I’d like to see the data.”