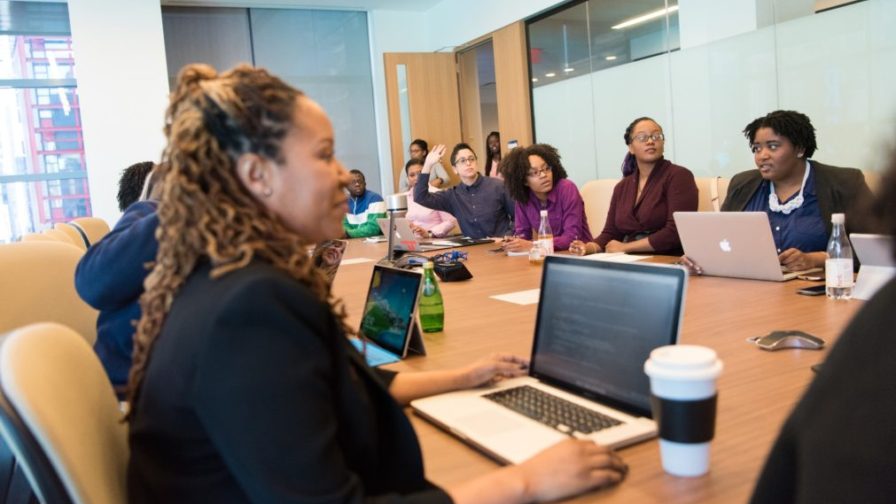 Don Goodman Wilson is philosopher-engineer who focuses on ethics in tech and empowering software maintainers. He’s the founder of Katsudon.tech consultancy, the DevRel Salon, and sits on the board of the Maintainerati Foundation. He has a Bachelor of Engineering (Computer Science) and a Ph.D. in philosophy. He’s previously worked in Developer Advocate roles at GitHub, Sqreen and Slack. While he was still working at Github, we sat down talk about developer relations, open source technology and more – you can watch the full interview below!

What is a developer advocate?

He notes ” I think most people see developer evangelism or technical evangelism as a subset of developer advocacy. Evangelism for me is very much a one-way communication. It’s me shouting from the rooftops. But it also creates a second channel of communication that flows the other way. We advocate for the developers on behalf of the developers, to the company that we work for, to help the product team make good decisions about what about the product, such that the results conform well to what people are expecting.

So frequently, product, people won’t hear about problems with a piece of software, except through bug reports that have been filed. But when you can talk to somebody face to face, you can get much more candid responses from them. And frequently, these are very fruitful to bring back to the product team. And when you hear enough of these sorts of responses, you begin to build a mental model for the developers that you work with and you can represent them inside of meetings inside of product discussions, right and help them make better decisions on behalf of The developer customers.”

What is the relevance of Open source technologies today?

What is the power of open APIs?

According to Don, “Open API’s are great when you have open data, or you want to create open data or you have data that you want to share. API’s are a gateway into a data source and their mechanism for sharing data, especially when you have very large data sets. That you can easily just download and analyse it yourself or you now have data steps and can create a central repository where others can work together to add, refine, and improve the data set.

However open APIs are only part of the story and provide great opportunities in functionality. “You can use API’s to expose functionality using remote procedure calls, for example, a concept that’s been around for a very long time. But frequently, you need to understand how those remote procedure calls work. In order to best take advantage of them or if you want to contribute to their improved functionality, you want to fix bugs or  fixed security problems, right?”

Thus, collaborate effort around functionality has to involve open source software, “Because exposing an API is not enough. an API only gives you data, but if you want to change functionality, you have to see the source code.

What can enterprises learn from developer advocates and developer communities?

According to Don, there’s not always the very neat alignment of expectations between what a company wants and what the community wants. He offers slack as an example, “It’s a product that’s focused on business communications, but there are meta communities of people who want to use slack to host community conversations.”

However if they slack were to change their product to fit the specific needs of community users they could diffuse their business communication offerings. So as Don notes. “Sometimes there’s going to be this misalignment and it’s useful to hear it and you need to address it when it arises, which you don’t always have to listen to it”

Conversely, you sometimes find a community that has found a use case a company would never have thought of on their own and was only unearthed through conversations with developer advocates. An example is Sqreen who “had a product that was designed for collaborative screen sharing. And one of the communities that arose around this piece of software was the pair programming community. We were not pair programming. We did not do pair programming at Sqreen. This was not something that occurred to us, but it turned out the product was really useful for people who wanted to pair remotely. So one person’s in the West Coast and other persons on the East Coast, but they want to work together on the same computer. Turns out our product was perfect for that. But we wouldn’t have known that if we hadn’t gone out and tried to listen to the community of people who were using our software and try to understand what they were doing together have anything especially profound to say.”

How do you make the challenge to align company offerings and developer communities?