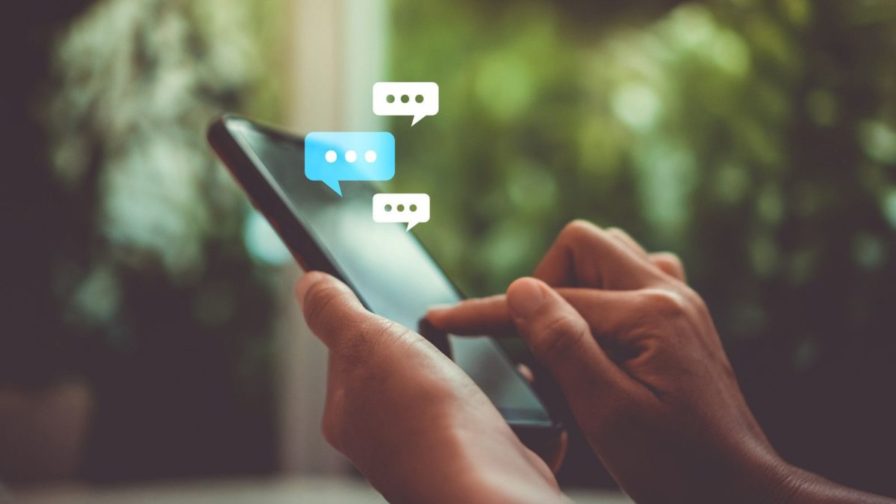 If you’re looking for a very accessible entry into the why’s and how’s of AI, conversational AI is a great starting point. In preparation for our Deep Learning Conference (hey, if you are thinking of organising your first online vent we have shared our experience organising our first online conference), I had spoken with one of the conference presenters, Mady Mantha, Senior Technical Evangelist at Rasa.

Rasa is a company with great resources and great documentation and tutorials including a dedicated YouTube channel: “We do videos on how to build a chatbot, how to use Raza how to connect it, how to  put your chatbot on slack or WhatsApp or telegram or whatever. So we show you exactly how to do that.

And that’s all free as well. We also have another YouTube channel that focuses just on the algorithms and the and the machine learning behind Rasa sort of like how everything works under the hood. And that’s free and available as well.

But the users are developers, we also have some product teams, because we do have an inner product. We do our product teams, and people working in companies that kind of want to get you know, build the pipeline for their company, and they’re not sure how.”

She explained that the company‘s founders started the company during the chatbot craze “because they were trying to build a bot. And they realized that it’s pretty difficult to actually build something that you can take to production and build in a meaningful way.

With chatbots in 2016, when you ask a question its ok, but when you asked a followup question it immediately failed. Since then there have been a lot of advances in natural language processing,  particularly where context is important in language.

When I say something like, ‘the animal crossed the street because it was too wide’ it needs to determine whether width is in reference to the animal or the street.”

Food ordered AI has similar challenges: “If I say,  I’m hungry, I want to order some food. Then the chatbot says, Yeah, sure, what are you looking for, or whatever. And then you say, I’m in the mood for sushi. Like it has to maintain that context, right?

And I’m just gonna be talking about restaurants and food and whatnot. So we started trying to use natural language processing to solve the problem of context and to solve the problem of negation. For example, you say something like, I would kill to have some sushi right now, the negation is tricky and a chatbot is not going to understand that.”

“We’re trying to focus on getting things to work in production. And moving beyond just proofs of concepts, which is where we were in 2016, 2017.  But f you wanted Target or Walmart to have a chatbot, it didn’t work.

So we’re trying to solve that problem of actually going to production. And I think that’s where that’s where the ecosystem is right now. And there are a lot of companies focusing on and on making tools to make some of this process better and easier.

So if you’re talking about CI/CD, and some other good engineering practices that apply in conversational AI, there’s lots of companies like GitHub,  focusing on making some of that process work better. All of these tools and how the ecosystem got a bit more mature. I think that’s where we’re kind of seeing the industry headed.”

Rasa has a global community, which is huge in Europe and India. Mady detailed ” In Europe, we have a lot of folks developers trying to create chatbots in German, French and Spanish. In India, we have lots of bots being developed in lots of Indian languages, and not just Hindi or Marathi, but like lots of other languages as well.

So Raja framework supports multilingual assistance. And we wanted to do that because our communities are live. We also want to be super-inclusive, to empower citizen developers. Not just European languages in English.

So that was a conscious decision that we made. And in our forum, if you check it out, you’ll see that there are lots of developers working on the language models, and they’ll be like, ‘oh, here’s my language model. You know, I’ve also decided to make this open-source, if you want, give it a go.’

And so that has been really helpful because, you know, other people wanting to go chatbots in Hindi can make use of that.

This is also incredibly relevant during COVID-19 where one of Rasa’s users is the World Health Organisation which uses Rasa under the hood. “The WHO chatbot is used by 50 million users. from Arabic to Spanish to Swahili and other languages as well.

And so now we’re able to support the development of COVID-19 bots to disseminate information in like a timely way. that’s also accurate. So  I think the industry is moving towards making multilingual chatbots. more common.”