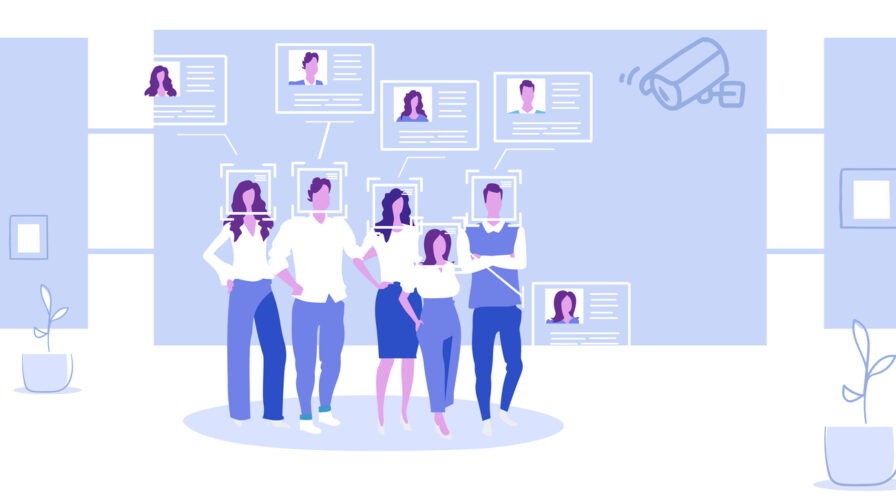 Should we really use frameworks and tools such as NodeJS and Kubernetes to build efficient face recognition systems? Do we really understand what these solutions could be used for? Yes, face recognition can have many positive uses, but let’s give it some extra thought.

In this video, MongoDB Developer Advocate Joel Lord will use his knowledge of K8s and NodeJS to show how to recognize people’s faces in crowds. But then, he also explains why this shouldn’t be done.

In recent years, artificial intelligence and deep learning solutions such as face recognition have been a hot topic. They are common currency in apps and smartphones, with Kubernetes being one of the favorite tools used in production environments, as it allows to scale and deploy the face recognition software easily on different client applications.

Face recognition is not something new, but only in recent years has it become accurate and affordable enough, powered by specific algorithms that are now commercially accessible, and being adopted especially by the banking sector, credit cards, and platforms.

This technology is on the rise. According to the “Facial Recognition Market Forecast to 2028 – COVID-19 Impact and Global Analysis By Component, Application, and Vertical”, this industry is expected to grow at a CAGR of 14.2% from 2021 to 2028.

However, more voices are becoming concerned about undesirable outcomes, arguing that the use of such technology by authoritarian governments could also lead to the creation of Orwellian surveillance systems. Privacy and even freedom could be affected.

More about the video’s author

Joel Lord (@joel__lord on Twitter) is passionate about the web and technology in general. He likes to learn new things, but most of all, he wants to share his discoveries. He does so by travelling at various conferences all across the globe. He graduated from college in computer programming in the last millennium. Apart from a little break to get his BSc in computational astrophysics, he was always in the industry. In his daily job, Joel is a developer advocate with MongoDB, where he connects with software engineers to help them make the web better.