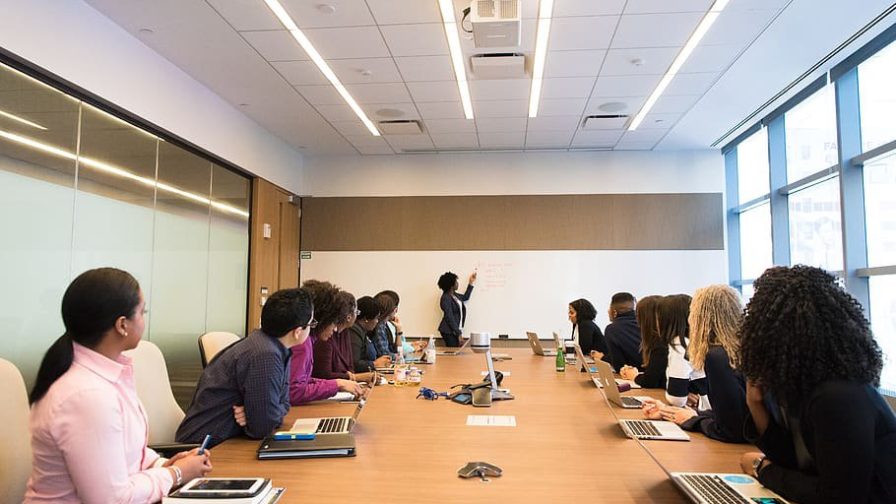 The majority of global businesses say they prioritise diversity – but they have far to go in terms of gender and ethnicity, according to new research findings.

Data and analytics recruitment specialists Harnham have released three industry-related diversity reports, based on responses from the US, UK and Europe.

Previous research from PriceWaterhouseCooper found that 87% of global enterprises list diversity and inclusion as an organisational priority. However, Harnham's findings show there is a long way to go in terms of seeing real and meaningful change.

"There is little argument now that businesses should be striving towards a diverse workplace," the report states.

"Research has time and time again indicated that a diverse workforce drives profitability, increases staff satisfaction, and opens companies up to a broader range of solutions. Despite this, many businesses are still failing to capitalize on the advantages offered."

"This may be down to implementation rather than intent."

This failure of companies to reap the rewards of greater diversity doesn't go unnoticed by their own employees – or those looking for jobs in the industry.

"Research from Glassdoor found that 57% of employees believe that their companies should be doing more to improve diversity, while two-thirds of job seekers consider it to be an important factor when evaluating a job offer," says the report.

Among the main findings of the three report were some stark realisations.

In the US, although there are more women achieving graduate degrees in STEM subjects than men, the effects of this development will take time to emerge.

The report also had concerns over decreases in the numbers of women employees in certain areas of the industry.

"In 2019, we found that 23% of data and analytics professionals were women, down from 31% the year before," says the report.

"In fact, all key areas saw a drop in the ratio of female to male professionals. Digital analytics still leads the way with 40% of roles filled by women, followed by marketing & insight at 38%.

"However, data science and data and technology, the two areas that are the largest in the data and analytics industry, have a disproportionate effect on the overall gender split. At 84% and 83% male, respectively, if we’re to see improvement across the industry, we’ll need to see improvement here first."

When it comes to the ethnicity divide, the report also found some troubling trends.

"Given that African American and Asian job applicants who mask their races on resumes are more likely to reach interview stage, work still needs to be done in this arena," says the report.

"African American and Hispanic or Latino professionals are under-represented in this particular industry. Those from a Hispanic background made up just 6% of respondents versus 18% nationally, while African Americans accounted for just 3% versus 12% nationally."

Harnham's head of learning and organisational development Barum Jeffries said: "Society is changing. We have a very diverse and inclusive society and businesses need to realise that – to get the best people, to get the best culture and to get people really enjoying and comfortable to work for them – diversity and inclusion needs to be one of the top agenda points for them."