Home » Backend » Blockchain » Algorand and the solution to the blockchain trilemma: security, scalability, and decentralization
Blockchain 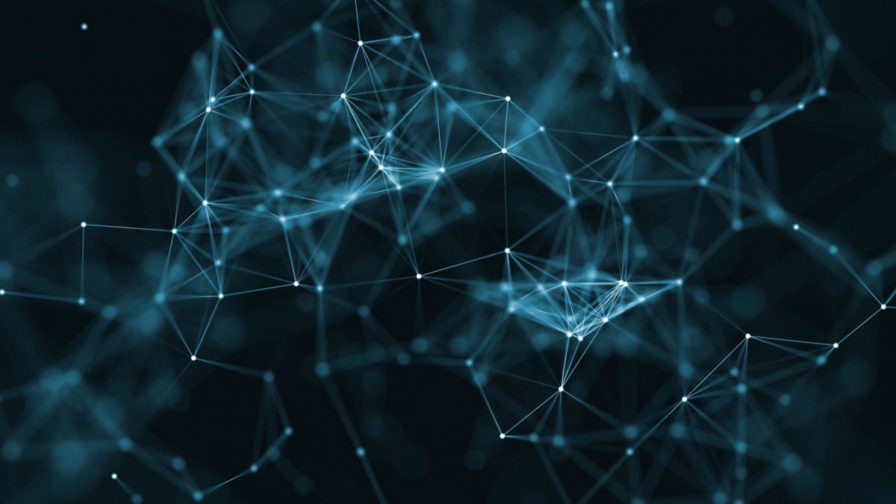 If you’re into blockchain technology or follow cryptocurrencies you may have heard of Algorand, the new blockchain platform founded by Turing Award winner, MIT teacher and zero-knowledge proof creator, Silvio Micali.

In Algorand’s consensus algorithm, called Pure Proof of Stake, the network ties its security to the honesty of the majority. Essentially, in comparison to Delegated Proof-of-Stake, Liquid Proof-of-Stake or Bonded Proof-of-Stake, there is no sanction mechanism, also known as slashing, in case an actor misbehaves — think about liveness faults such as low uptime, or security faults such as trying to validate twice the same block. Rather than punishing bad actors, Algorand prefers to make cheating by a minority of the money impossible and cheating by the majority stupid. As long as 2/3 of the majority is honest, the protocol will work just fine.

In Algorand, blocks are constructed into 2 phases through lotteries known as “cryptographic sortition” enabling fast finality, long gone would be the days where one would have to wait for 30+ confirmations and eventually several hours to ensure that a transaction really happened.

The team is also made of several renowned experts and advisors. They’re currently recruiting but also looking for community ambassadors.

The Algorand Foundation is injecting Algo tokens into the system through a series of Dutch Auctions. The first auction was held on June 19th, 2019.

Algorand takes the security of the platform and of its users very seriously. To learn more about the programs for submitting a security vulnerability, please visit https://www.algorand.com/resources/security

Flipside Crypto offers a free analytics suite for developers building DApps on Algorand. With real-time updates of on-chain activity, developers can analyze user behavior and identify key trends such as the number of addresses interacting with their application. Click here for more details and to sign up.

Right now, Algorand is backed by some leading cryptocurrency and tech funds including Metastable, Sparkpool, MultiCoin Capital, AlgoCapital, or even NGC. Last October, the company secured $66m in