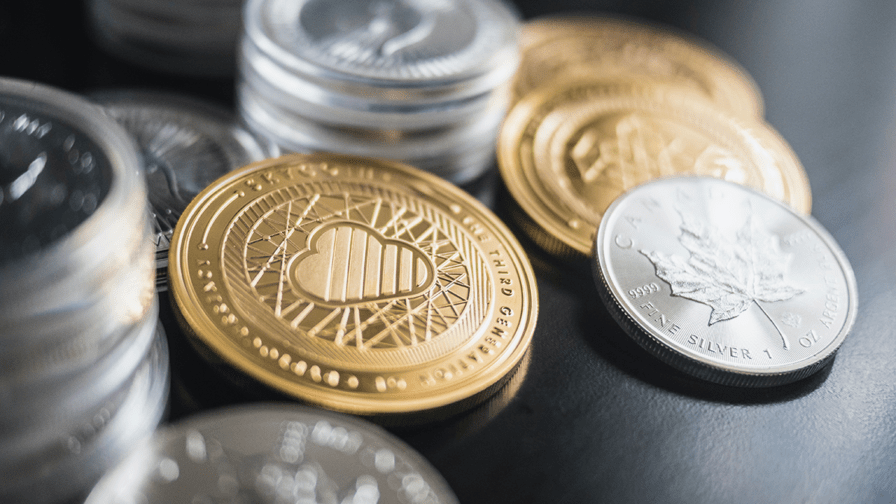 This article is an excerpt from the book Mastering Blockchain by Imran Bashir – a comprehensive guide that introduces readers to distributed ledgers, consensus protocols, smart contracts, DApps, cryptocurrencies, Ethereum, and more. It helps readers develop an understanding of the theoretical foundations of blockchain technology and learn how to write smart contracts and build decentralized applications.

Alternative approaches to Bitcoin can be divided broadly into two categories, based on the primary purpose of their development. If the primary goal is to build a decentralized blockchain platform, they are called alternative chains; if the sole purpose of the alternative project is to introduce a new virtual currency; it is called an altcoin.

This article focuses on the foundations and features of altcoins and especially Primecoin, whose primary purpose is to introduce a new virtual currency (coin).

There are thousands of altcoins on the market, and they hold some monetary value, such as Namecoin, Zcash, Litecoin, and many others. Many of these alternative projects are direct forks of Bitcoin source code, although some have been written from scratch.

Some altcoins set out to address Bitcoin limitations such as privacy. Some others offer different types of mining, changes in block times, and distribution schemes.

Altcoins must be able to attract new users, trades, and miners; otherwise, the currency will have no value. Currency gains its value, especially in the virtual currency space, due to the network effect and its acceptability by the community.

Primecoin is the first digital currency on the market that introduced a useful PoW (proof-of-work), as opposed to Bitcoin‘s SHA256-based PoW. Primecoin uses searching prime numbers as a PoW. Not all types of prime number meet the requirements to be selected as PoW.

Primecoin is very interesting because it helps with prime number research. Several world records have been made so far. A list is available at PrimesZone. The difficulty is dynamically adjusted via a continuous difficulty evaluation scheme in the Primecoin Blockchain.

The efficient verification of PoW based on prime numbers is also of high importance because if verification is slow, then PoW is not suitable. Therefore, prime chains are selected as a PoW because finding prime chains gets difficult as the chain increases in length, whereas verification remains quick enough to warrant being used as an efficient PoW algorithm.

It is also important that once a PoW has been verified on a block, it must not be reused on another block. This is accomplished in Primecoin through a combination of PoW certificates and hashing it with the header of the parent block in the child block.

Another property of the adjustable difficulty of PoW algorithms is met by introducing difficulty adjustment every block instead of every 2,016, as is the case with Bitcoin. This is a smoother approach compared to Bitcoin and allows readjustment in the case of sudden increases in hash power.

Primecoin can be traded on major virtual currency trading exchanges. The current market cap of Primecoin is US$ $1,099,646 at the time of writing (June, 2020). It is not very large but, because the currency is based on a novel idea and there is a dedicated community behind it, it continues to hold some market share:

The first step is to download a wallet. Primecoin supports native mining within the wallet, just like original Bitcoin clients, but can also be mined on the cloud via various online cloud service providers.

A quick guide for Microsoft Windows is presented as follows. The Linux client is also available at here:

As an alternative, cloud services can be used, which host powerful server hardware. Primecoin is a novel concept and the PoW that it has introduced has great scientific significance. It is still in use with a market cap of US$ 17,034,198, but it appears that no active development is being carried out to further develop Primecoin, as is evident from its GitHub inactivity.

How To Measure Success in DevRel Between Companies and Communities