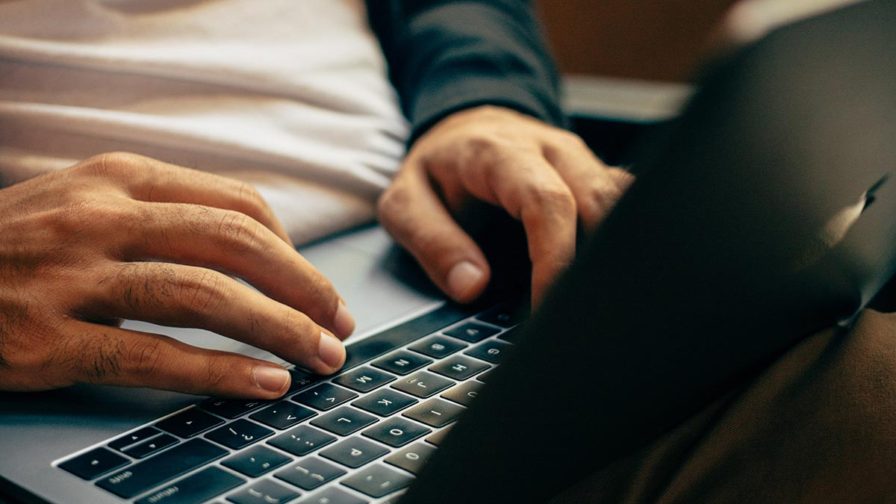 Originally released in 2014, Kubernetes has become a leading containerization service, especially for organizations expanding on-premise operations into the cloud. Portable, open-source, and extensible, Kubernetes provides for a simplified deployment compared to traditional, virtualized deployment models. As with any complex technology, companies may still run into issues when deploying Kubernetes — particularly in terms of observability, monitoring, and alerting. These issues can be addressed through Kubernetes best practices, as well as through engaging with Kubernetes and containerization specialists.

What is Kubernetes and why is it used?

Originally designed by Google and now maintained by the Cloud Native Computing Foundation, Kubernetes is an open-source platform designed for the orchestration of containerized services. Unlike Docker, Kubernetes is able to run across a cluster — and it’s intended to be fully scalable from ten to tens of thousands of containers. As organizations grow their infrastructure, Kubernetes has become an increasingly important facet of network architecture. Through Kubernetes, organizations are able to streamline the deployment of containerized applications, automating a significant portion of the necessary processes, and maintaining visibility throughout.

Why is Kubernetes important?

Kubernetes makes it easier for developers to focus on their applications rather than the expanding environment around their applications. The containerization provided through this technology makes the process of deployment simpler even in more complex environments, without the overhead previously required by virtual machines. Organizations are able to use Kubernetes to extend their cloud strategy, enabling them to run Kubernetes on-premise while still building out a hybrid cloud infrastructure. Kubernetes makes the process of resource-management and load-balancing simpler and more reliable, by deploying additional resources for spikes in demand. In the past, virtual machines may have been used as the solution to many of these issues — but containers are less resource-intensive.

In any complex, containerized environment, observability becomes important. Kubernetes observability runs into the same challenge as other containerized systems. There is no singular machine in charge; rather, there are independent modules and systems that are working together. When issues occur, context is lost. It can be difficult to determine where the issue occurred and why.

Observability is not a replacement for monitoring. A monitoring solution can make it far easier for administrators to retain control over their Kubernetes environment. Through a monitoring solution, administrators can be alerted to issues before they occur. Metrics can show potential degradation or escalating issues that have to be addressed — and make it easier for administrators to optimize their system. With better monitoring and alerting, organizations can achieve both better stability and improved scalability. Monitoring and alerting provides for greater levels of real-time visibility and faster root cause analysis.

As organizations become more complex, it becomes even more important to follow best practices. Some Kubernetes best practices include:

These best practices are often best followed by a Kubernetes expert; someone who is knowledgeable in its architecture and who can help deploy, design, and configure the system for better administration.

Just as virtual machines were once a development standard, Kubernetes is becoming an unavoidable and critical technology for newer infrastructures. Open-source, stable, and extensible, this technology also has a number of advantages over other containerization services. As long as observability, monitoring, and alerting can be maintained, an organization can properly orchestrate a complex,containerized system with fairly narrow resources — due to improved automation and resource management.